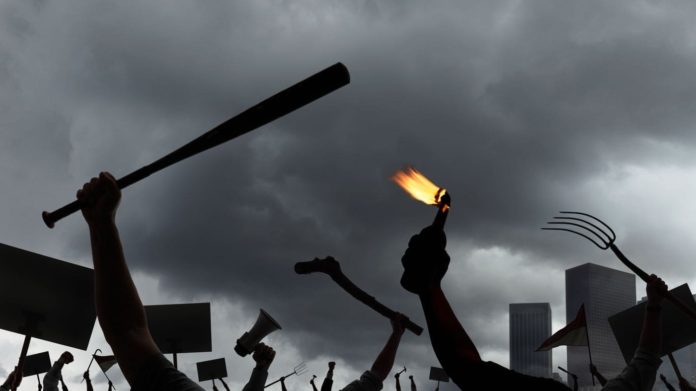 The National Democratic Congress (NDC) has expressed disappointment in the form of violence and intimidation on media practitioners in the country, following yesterday’s violent incidence in Chilanga.

NDC media Director Emmanuel Malite said the violence instigated on journalists from private media in Chilanga Constituency was uncalled for and would have claimed the lives of those who were involved.

Mr. Malite said the incidence should never have been allowed to happen as it is a direct attack and assault on media freedom.

He said journalists should be respected by all political players as they perform their duties.

“Journalists are independent players who should be respected by all political players as their core business is to gather news and information,” he said.

He said journalists harassment is worsening and should not be tolerated by any party.

Mr. Malite added that bringing journalists into partisan politics and later on harassing them is an insult to the fourth estate and should not be entertained.

He has since urged the Zambian Police to bring to book the culprits who attacked the journalists.

“The police have a duty to safeguard the lives of every citizen and all persons covering public and other political events therefore the culprits should be booked.”

Mr. Malite has further employed the media to block out and not get involved with violent political carders.