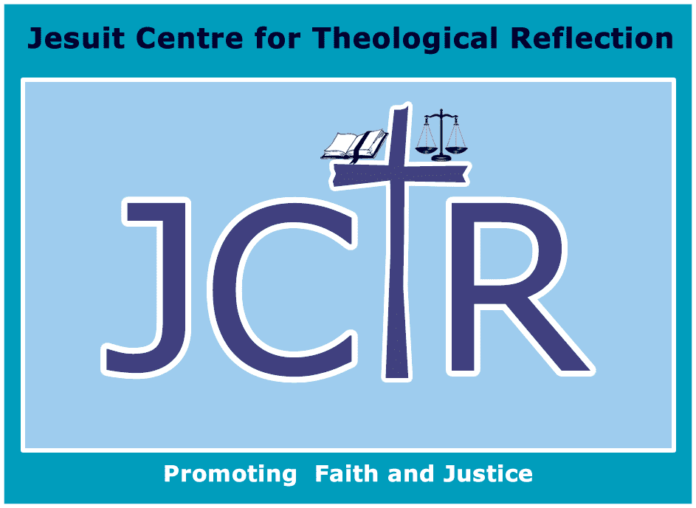 The Jesuit Centre for Theological Reflection (JCTR) has urged investigative wings to probe the councils that were named in the recent Auditor General’s Report.

And the JCTR has observed that the failure by some local authorities to remit over K411 million to pension and tax authorities between 2014 and 2016 may dampen their workers’ morale.

Recently, the Office of the Auditor General issued a press statement detailing that some local authorities failed to pay staff obligations amounting to over K225.8 million, made unapproved payments of K254, 668, had unaccounted for stores of K18.4 million, made questionable payments amounting to K1.6 million, and misapplied the Equalisation Fund of K14.9 million, among other financial malpractices.

The centre noted that such levels of financial mismanagement needed to be investigated thoroughly so that wrongdoers could be punished accordingly.

It disclosed that by punishing the perpetrators, government will be sending a strong warning signal to would-be culprits.

The centre said this in its response to a press query.

“In the event that these statutory contributions were being deducted from the workers’ salaries but they were not being remitted to the relevant statutory bodies, investigations must be instituted to establish where the workers’ money has been channeled to and if there is any fraud or misappropriation involved, the officials involved must be brought to book,” the centre demanded.

JCTR has since challenged the city, municipal and district councils that have been named in the latest Auditor General’s Report to explain where the funds have been channeled to.

The Centre further demanded that the Parliamentary Public Accounts Committee (PAC) should put to task all erring council officials adding that remedial and punitive measures spelt under the Public Finance Management Act must be effected.

The JCTR Social and Economic Development Programme said it was sad that these financial irregularities were now occurring on an annual basis while relevant authorities were seemingly not enforcing penalties on erring councils as prescribed by the law.

Meanwhile, the Zambia United Local Authorities Workers’ Union (ZULAWU) General-Secretary, Emmanuel Mwinsa, said those involved in the misapplication of the funds should be punished accordingly.

Mr. Mwinsa said the Ministry of Local Government under, which local authorities fall, should ensure that qualified people are employed to hold key offices in councils around the country in order to minimize financial irregularities.

He, however, defended councils around the country, saying since they were poorly funded, they were struggling to deliver services in a satisfactory manner.

The general-secretary further called for the decentralisation of the payroll system for council workers.

Mr. Mwinsa also said government should consider allowing councils to collect a percentage from the toll fees being charged on motor vehicles in order to broaden the latter’s revenue sources.

The Zambia Deaf Youth and Association of Women has said that there is need to improve the current education system in order to empower persons with...