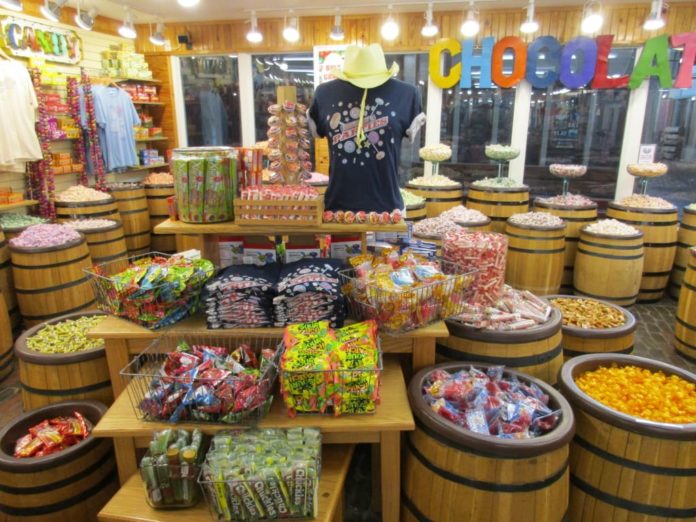 The University of Zambia Business and Economic Association (UNZABECA) has described management’s decision to shut some campus shops as a step in the right direction.

Speaking in an interview with Lusaka Star, UNZABECA President, Evans Chama, said the move closes the long chapter of complaints of exploitation among students.

When the shops were in full swing, a single raw egg cost as high as K1.5.

“Most of the shops were owned by individuals from outside, who allegedly priced their goods ‘exploitatively’, a situation that saw students complain bitterly,” he said.

The president explained that the closure is an opportunity for various associations within the institution to venture into businesses and offer students fairly priced goods.

Mr. Chama, also, expressed disappointment over the makeshift market which is slowly expanding under the university’s fly over bridge.

“ The makeshift market at the bridge is illegal and should therefore be disassembled. In addition to being illegal, the activities pose a health risk to students,” he said.

Management’s decision to close selected shops was motivated by several factors, with increased cases of theft at the institution being the most predominant.