The Anti-Voter Apathy Project (AVAP) has expressed worry over the low voter turnout that was witnessed during the just-ended local government by-elections.

Speaking in an interview with the Lusaka Star, AVAP executive director, Richwell Mulwani, said the number of voters who turned out on the election day was regrettable as it was a sign that election stakeholders in the country were not doing their job of educating the public on the importance of voting.

The AVAP executive director has since challenged election stakeholders to re-position themselves and do their job.

He observed the need for voter registration to be an on-going activity so that people that were  eligible to register as voters could be captured in time.

Mr. Mulwani also attributed the low voter turnout to urbanisation, an occurrence he said was being engineered the current lack of employment opportunities in the country.

“The number of a certain area may be counted as 20 registered people yet 5 may have died. This is another factor that has contributed to the low numbers of voters who turn out to cast their vote,” he said.

Mr. Mulwani further mentioned that the most crucial factor was low levels of confidence Zambians have in the current crop of politicians.

He has since challenged politicians to rethink their strategies and commit to telling people the truth about what their intentions are if voted into office.

Mr. Mulwani also blamed the low voter turnout the country has been witnessing to the violent behavior political parties have been exhibiting.

“Violence, threats, intimidation in various parts of the country where elections have been held is also a demotivating factor as people fear for their safety and that of their property. As such, the police must ensure that there is peace and order before, during and after an election,” he said.

He also disclosed that religion, cultural norms and beliefs were contributing to the low number of voters the country has been recording.

The AVAP executive director has since encouraged the media to play an active role in the electoral process and provide checks and balances between the three organs of the government. 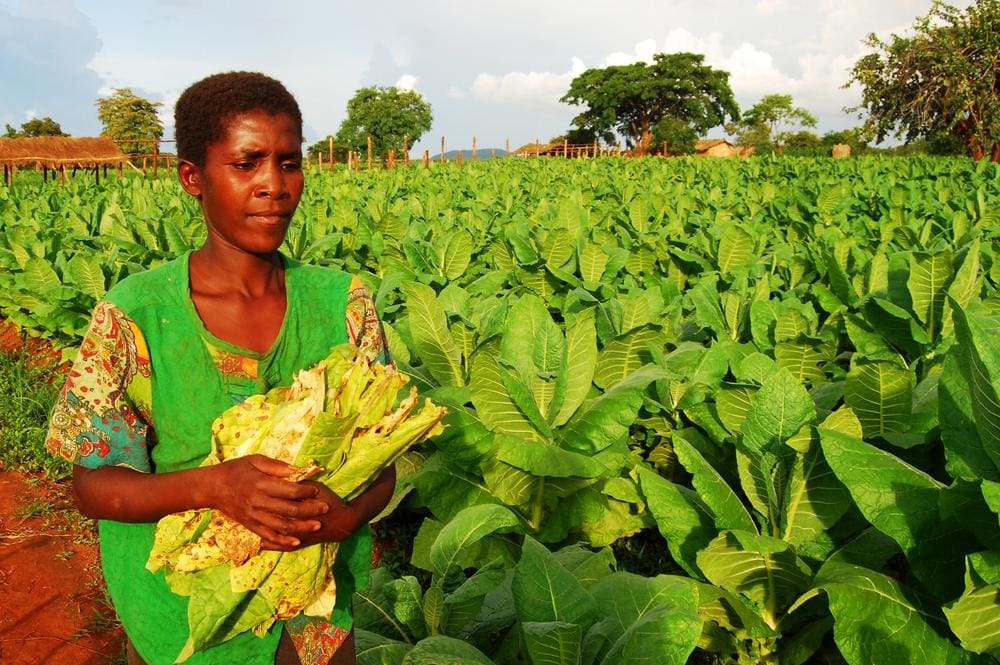 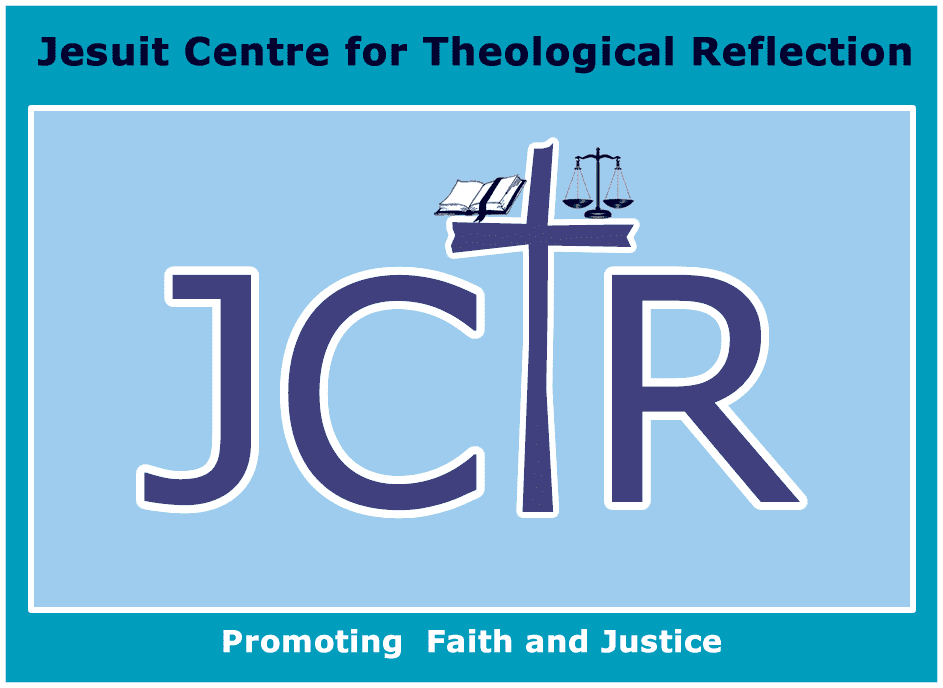