UNDER-17 SELECTION KICKS OFF 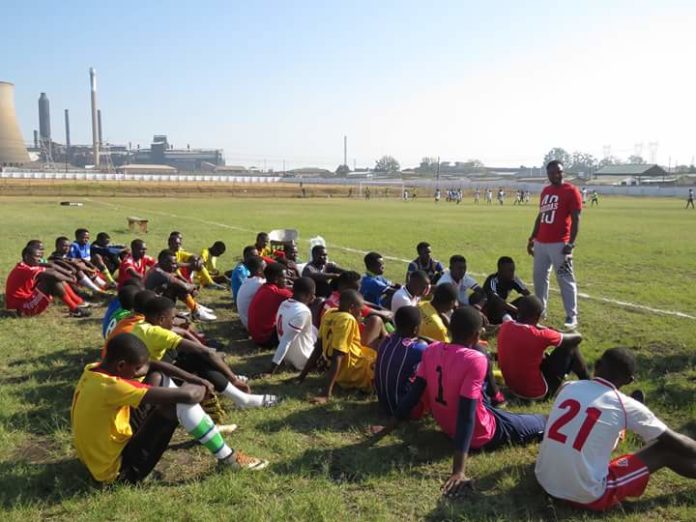 20 players are expected to be picked among 40 players that have met at Nkana stadium in Kitwe.

The chase for the next under 17 national team is being undertaken by Football association of Zambia (FAZ) technical Director Moses Sichone who is heading a team of selectors in Kitwe where players from Luapula, North Western and Copperbelt provinces have converged.

“All provinces would be covered in the selection that is expected to deliver a national under-17 team”. Said Sichone.

He added that  selected players from the seven provinces will be brought to Lusaka next weekend for final round selection.

Zambia currently has a gap at U17 level after the previous squad was elevated to under-20 upon winning the tournament in Mauritius in 2017.

Winners of the 2018 edition of COSAFA castle cup in Mauritius will automatically qualify to the 2019 Africa cup of Nations.

Zambia has drawn against South Africa, Monzambique and Lesotho and the 2018 COSAFA U17 championship will be staged in Mauritius next month.

Graduare will use the land to construct a hotel, trade centre and business park THE University of Zambia, Great East Road Main campus, has...