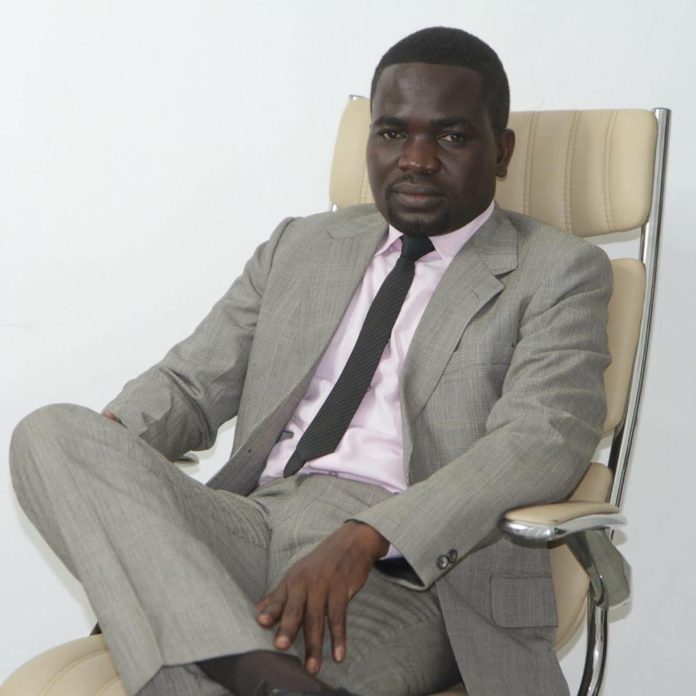 New Congress Party President Peter Chanda says he will not run for President in the 2021 general elections as his party is in an alliance with the Patriotic Front (PF) ahead of next year’s elections.

Speaking on UNZA Radio’s Lusaka Star Magazine program, Mr. Chanda said that his party has already endorsed Edgar Lungu in the presidential race ahead of the 2021 general elections.

In 2021, I am not running for presidency because we are in alliance with the Patriotic Front. We as New Congress Party have already endorsed Edgar Chagwa Lungu and our members have already been guided,

Mr. Chanda added that he was also among the petitioners that went to the constitutional court where the verdict was given on the eligibility of Edgar Lungu to stand as president for another term.

He further confirmed that he is still the New Congress Party (NCP) president, as he has not exhausted his five-year term as party president.

Mr. Chanda also condemned politicians who he claims are running their political parties like dynasties and are holding positions to themselves without going for party conventions as prescribed in their constitutions.

I’m aware of certain political parties that have not gone for their party conventions from 2006 to date. And certain individuals think they are ‘alpha an omega’,

Further, he commended the Patriotic Front government for putting in place sufficient measures in the country’s fight against the Covid-19 virus.

Mr. Chanda has also made an appeal to the Industrial Development Corporation (IDC) which is a major shareholder of Zambia’s parastatal companies, to begin to look at key investments and start to open industries to manufacture products locally.

The Drug Enforcement Commission (DEC) in Muchinga and North-Western provinces has arrested three small-scale farmers for the unlawful cultivation of cannabis plants weighing over...