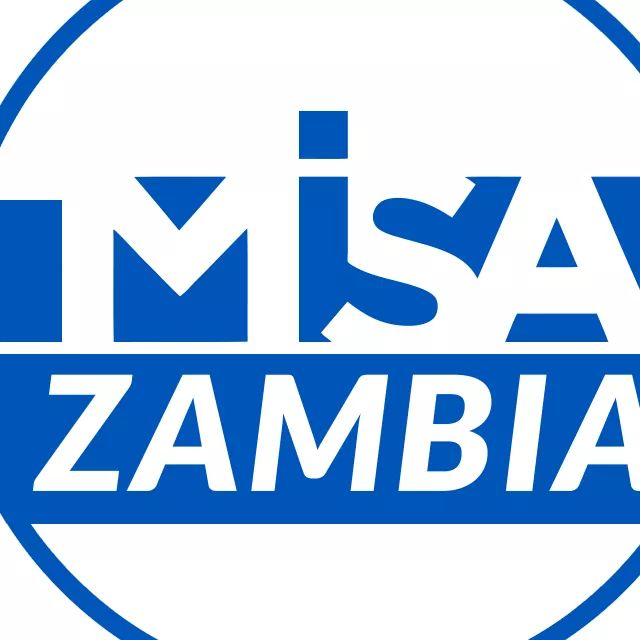 MISA Zambia has commended the cabinet for approving in principle the Zambia Council for Journalists Bill, 2020, Media Development Policy and the National Information Communication Policy.

In a press statement made available to the Lusaka Star, MISA Zambia Regional Chairperson Hellen Mwale said this act indeed shows that the Presidency and the Ministry of Information and Broadcasting Services have taken matters of Media development at heart and hope the development will extended to support media freedom.

Free media plays a critical role in promoting democratic governance in Zambia as well as other democratic countries. We are convinced that the Bill is key in resolving complaints and promoting professionalism and accountability in the media fraternity,

She said that MISA Zambia is optimistic that there will be no surprises from the government over the draft Zambia Media Council bill that was submitted to government last year that has culminated into the Zambia Council for Journalists Bill.

She added that in as much as MISA Zambia wants professional media practitioners, journalists also expect the government to respect their submissions on statutory self-regulation of the media that was made last year.

She stated that MISA Zambia being part of the Technical Working Group is committed to the self-regulation document because the organisation is alive to the fact that people desire a free, independent, assertive, vibrant and responsible media that would effectively advance democracy, human rights, good governance and socioeconomic transformation.

“Above all we want a media that is professional. As we know that the news media is a lens through which people view society and the world at large. This is why we believe that the media now have a more vital role to play than ever before,” she said.

Meanwhile Mrs. Mwale encouraged media practitioners to double they commitment to professionalism and stand up for integrity in news like never before as this is a moment of a great opportunity for the media industry.

She said several developments have taken place in the media industry which needed an amendment to the 1996 document. This policy framework is needed so that the media is not left in an awkward position where they are required to channel their efforts in a more organised and systematic manner that would contribute significantly to the nation’s aspirations for her development.

Zambia’s first official media policy was first drafted in 1996 and was in effect until 1999 when the Ministry of Information and Broadcasting Services set out to review it. The 1996 Media and Information Policy document continued to be the official blueprint in policy matters on media.