The Oriental Quarries Boxing Promotions (OQBP) has urged boxers representing the country in the Tokyo 2020 Olympics to conform to the advice given to them by the National coach to ensure wins.

In an interview with the Lusaka Star, OQBP Manager Christopher Malunga says that he is sure that coach Wisdom Mudenda who travelled with the fighters, has done ample research on the boys’ opponents.

The game plan of them ripping the medals lies in the hands of the coach, he is the one who knows the game plan which must be followed in order for them to win the fights,

Meanwhile, Mr. Malunga said Stephen Zimba, who will be competing today must ensure that he shows his opponent that he is the better boxer and take charge of the fight from the first round.

He should make sure that he is in charge in the first round of the fight and convince the judges that he is the better boxer.

He should also maintain the lead by making sure that he protects himself at all times,

He added that the Zambian boxers who are participating at the Tokyo 2020 Olympics are all good boxers and will ensure that they put up good fights.

Further, Mr. Malunga disclosed that the Zambia Boxing Federation and Professional Board of Control is working hand in hand to promote the sport, despite having less to none international tournaments because of the COVID-19 pandemic.

Zambian Welterweight boxer Stephen Zimba will be up against Marion Faustino Ah Tong of Samoa today at 13:12 hours (CAT) while flyweight fighter Patrick Chinyemba will on Monday, at 10:00 hours (CAT) face Alex Winwood of Australia.

Featherweight boxer Evaristo Mulenga will enter the competition in round 16 after having ranked and seeded together with two other Africans at the qualifiers.

Mr. Malunga has since wished the Copper Queens and others participating in the Olympics good luck in the games ahead. 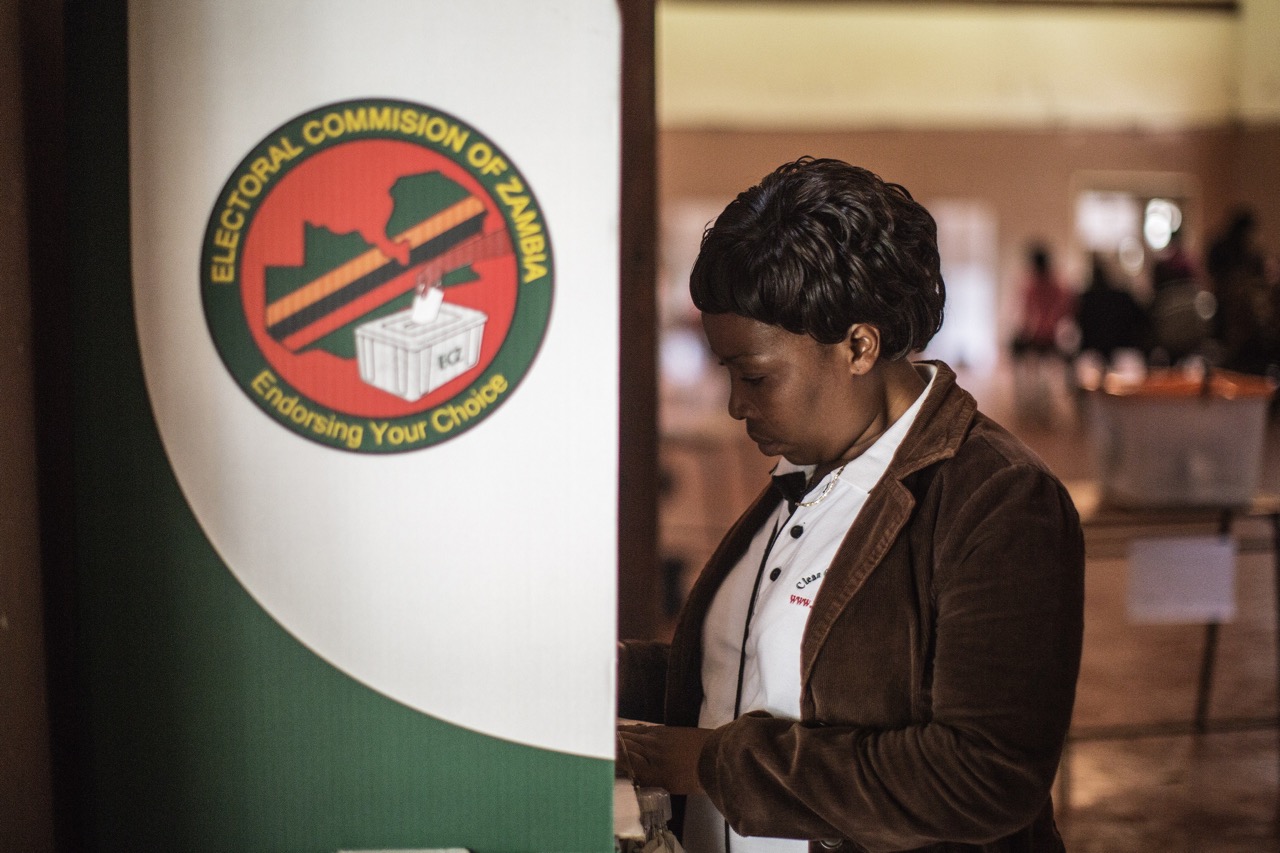 Next article ZANABURA CALLS FOR BRAILLE JACKET SENSITIZATION IN ELECTIONS »
-->