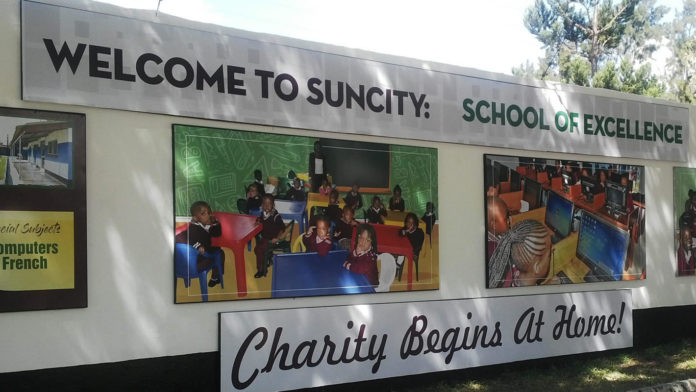 National Action for Quality Education in Zambia(NAQEZ) has called on the Ministry of General Education to close schools in Lusaka and other towns prone to ‘gassing’ until safety of learners is assured by the security wings of the government.

In a press statement made available to the Lusaka Star, NAQEZ Executive Director Aaron Chansa said that these acts of terror have sent waves of fear among learners and teachers across the country.

Mr. Chansa stated that the gassing of learners at Arthur Wina and Northmead Schools have made the issue more worrying as a trend that is emerging points to schools being prime targets of the attack.

We are deeply troubled by the recent gassing of innocent pupils recorded on the Copperbelt, North Western and Lusaka Provinces because learning and teaching cannot take place when safely is not guaranteed.

Our check at Arthur Wina shows that the school has no security detail in place, and we plead with all Schools in the country to ensure security of learners is given prominence.

Further, NAQEZ has appealed to the police to begin manning schools and inform the nation about the name and nature of the chemical being used by the perpetrators, including the source of the substance, as doing so will greatly help members of the public in being more protective against the dangers of the chemical.

Recent gassing attacks have gripped some parts of the country in chaos and a mob justice frenzy as citizens have taken to the streets to protect against the attacks and authorities’ alleged lack of transparency on the issue.

Civil Organizations in Zambia have called on the government to consider engaging various stakeholders before implementing the new cyber laws. Speaking during a Media Briefing...