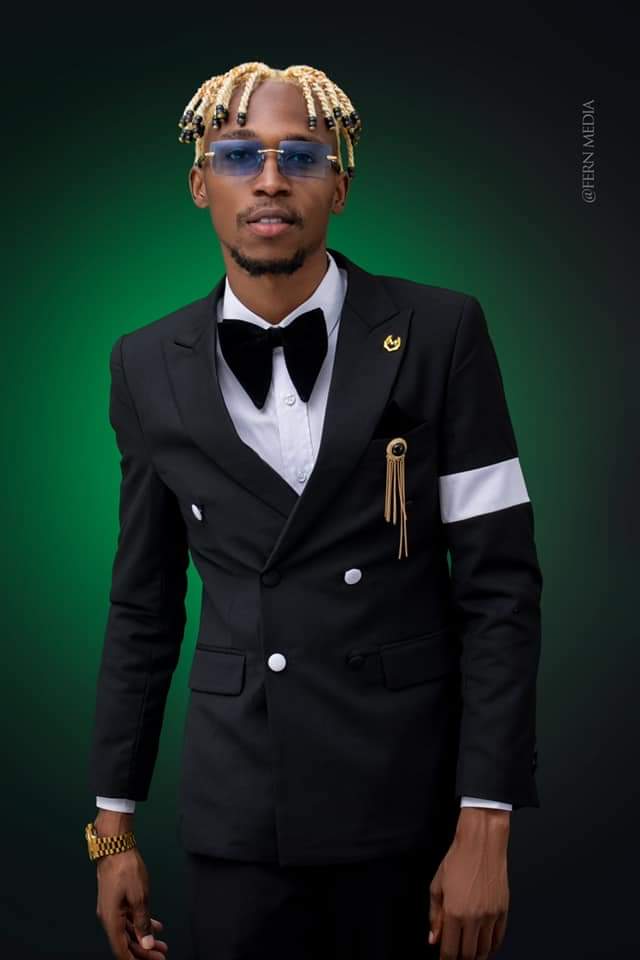 In an  interview with Lusaka Star, Nexus Music Entertainment Spokesperson,  Mwila Mulenga  said the music label will ensure that Yo Maps, whose real name is Elton Mulenga, collaborates with international artistes.

The music label has not yet compiled the list of international artistes that  Yo Maps will work with, however, the fans should look out for the collaborations any day soon,

Mulenga added that Nexus will produce and promote videos for Yo Maps  to ensure that he becomes an  international act.

Meanwhile, Yo Maps revealed that  he decided to join Nexus Music Entertainment in order to try out new ideas in the music industry.

I am looking forward to working with a lot of international artistes such as  Joeboy, Fire Boy and kiss Daniel among others,

Yo Maps has joined Nexus Music Entertainment on a two album deal.

Government has revealed that about US$ 195 million has been spent in connecting districts in North Western Province to the national electricity grid. Minister of...