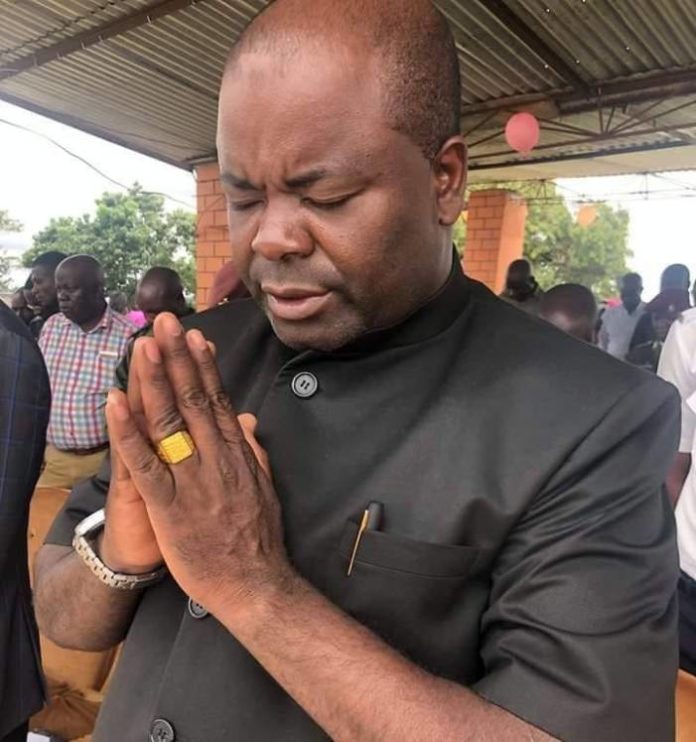 TOURISM and Arts Minister Ronald Chitotela has called for the need to integrate and connect Black-African Americans that have chosen to track and reconnect with their ancestral roots to the rest of Zambia.

Mr Chotela said this when a 12- member delegation of the Homecoming Project led by their president Eric Sheppard of the United States of America and Induna Namamba of the Barotse Royal Establishment (BRE) paid a courtesy call on him.

“Through this, the Americans behind the initiative will be able to appreciate what Zambia has to offer in terms of tourism and become tourism ambassadors for the country,” Mr Chitotela said.

He said his Ministry would support the project and ideas that come with it as it has potential to promote Zambia as a tourist destination of choice for international travelers Worldwide.

The Minister said the Americans need to have a broader view of the country so that they can tell a detailed and sellable story when they go back home.

And Eric Sheppard said Diversity Restoration Solutions; the organization behind Homecoming has established a strategic partnership between Great Disney Swamp, National Wildlife Refuge of (United States of America Federal Government Agency) and Barotseland that needs to be turned into a tourism partnership.

Mr Sheppard said Zambia has been chosen because of the matching underlying roads and the efforts of escaping from the slave trade.

He said Virginia in the USA has swamps similar to those of the Western Province and it is in these swamps that some ancestors of the African – Americans escaped slavery to set up communities.

And Induna Namamba of the BRE said Western Province today awaits the arrival of the African-Americans coming home.

He said the BRE working with the national organizing committee has organized people of Western Province to receive the team adding that the entourage will have several stopovers on the way from Lusaka enroute to Mongu district.

The tradition leader’s representative said his team has even gone ahead to teach the Americans some Silozi words.

The Zambian government has decided that they have had enough of cyber bullying and carelessness of individuals on the cyber space, therefore, the only...