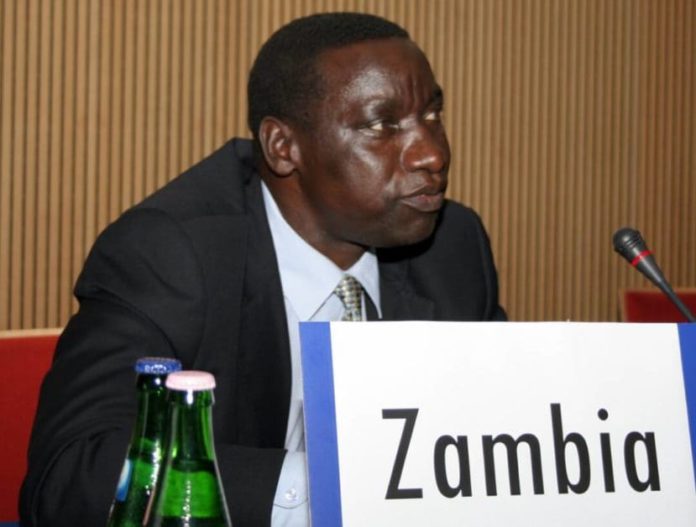 The Children’s Environmental Health Foundation (CEHF) is calling on all African countries to work together through their respective governments in ensuring that the continent becomes the first in becoming a mercury-free dentistry continent.

CEHF Chairperson and Co-Chair for the Africa Day for Mercury-Free Dentistry Michael Musenga said that the current amount of dental amalgam used in Africa is much closer to zero than in other continents and that it was possible for the continent to become the first in declaring a mercury-free dentistry continent.

Mr Musenga was speaking during the Africa Day for Mercury-Free Dentistry celebrations in Livingstone Zambia when he said that in some countries in Africa like Zambia the government has phased out mercury-containing products (thermometers and BP machines) as well as stopping the use of dental amalgam in children in hospitals.

“The African country’s efforts during the negotiations of the Minamata Convention was great as they worked very hard to make sure that reduction in dental amalgam was done generally and call for an end to amalgam use,” he said.

The CEHF Chairperson said that the Minamata Convention on mercury was an international treaty designed to protect human health and the environment from anthropogenic emissions and releases of mercury and mercury compounds.

Mr Musenga explained that some scientific studies have reported that patients have been restored to health after having had their amalgam fillings replaced with alternative materials that proved to be less harmful.

The Co-Chair for the Africa Day for Mercury-Free Dentistry explained that Mercury–based products were phased out for environmental and precautionary health for a number of reasons and some which were that;

Mr Musenga mentioned that in 2001 the Ministry of Health in conjunction with Teeth Savers international conducted robust awareness on the use of alternative materials to dental amalgam.

He said that all practising dentists /therapists were oriented in Atraumatic Restoration Technique (ART) and that a school to train school leavers in ART was initiated in 2001 in the country.

“Program was integrated in primary health care throughout the country with children from the ages of 6 being the target and Zambia has been running the program for 19 years now,” he said.

He mentioned that all dental schools in the country have stopped using dental amalgam and have had meetings to have the academic curriculum changed to this effect.

Mr Musenga added that various stakeholders gathered in Choma on 12 May 2020 in Southern Province of Zambia and resolved to phase out dental amalgam and make Mercury in Dentistry a History in Zambia.

By Tapela Lungu and Darlingtone Kabambe The University of Zambia retirees’ committee chairperson, Japhet Wandila has called on government to immediately off-set the over K500...