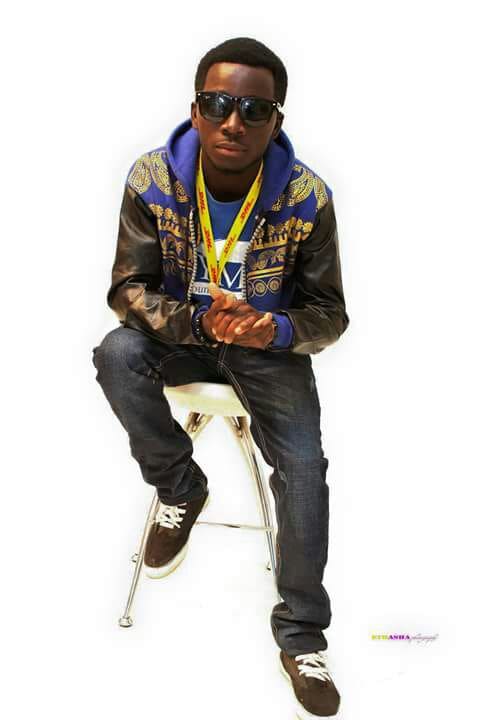 Chilufya Makasa, also known as ‘Super Chilu’ is not only an upcoming Artist but a mentor and inspiration to many youths, melting their hearts with his artistic talent and charisma.

Born in a family of 6, he always thought of music to be an interesting art and hoped to make it to the top 5 of the best artists in Africa.

“At the age of 15, I wrote my first song titled ‘Mummy Nakukonda’ dedicated to my primary Crush. As time went by, my knowledge on song writing enhanced,” Super Chilu said.

The song-writing genius whose music grew from mere rap battles in school begun to earn recognition  for his ‘super’ work, hence the stage name ‘Super Chilu.’

In 2011, super Chilu was given an opportunity to feature famous artist Barton in the song ‘Chenjelani’ which was aimed at warning youths against the HIV pandemic. Due to the positive response from the public, he decided to concentrate on music after graduating from high school.

By 2015, the 22 year old was collaborating with some of the biggest stars in the country to record and release hit singles such as ‘Follow! Follow!’ with MC Wabwino and Brian.

The Hip Hop, RnB and Gospel Artist who had only been playing his music in his bedroom soon began to perform at concerts held at G-greens, Long ridge  Junction and Barclays  sports complex, just to mention a few.

“I am currently enrolled at the University of Zambia where I am pursuing a Bachelor’s degree in Mass Communication.  I chose the programme because it will help me enhance my talent and it gives me an opportunity to interact with a lot of different people,” He said.

Despite Super Chilu’s busy academic schedule which restricts him from concentrating on his musical career entirely, he believes that there will always be time to spare. He is currently working on a song that will hopefully be released before the end of 2017.

“I would like to see the music industry grow in Zambia, to see artists sing about our culture,” He said.

Super Chilu hopes to one day collaborate with his role models Macky II and Slap Dee. He not only plans on establishing an empire but educating youths through his music.

Previous article « No need to pull out from ICC -Chipenzi 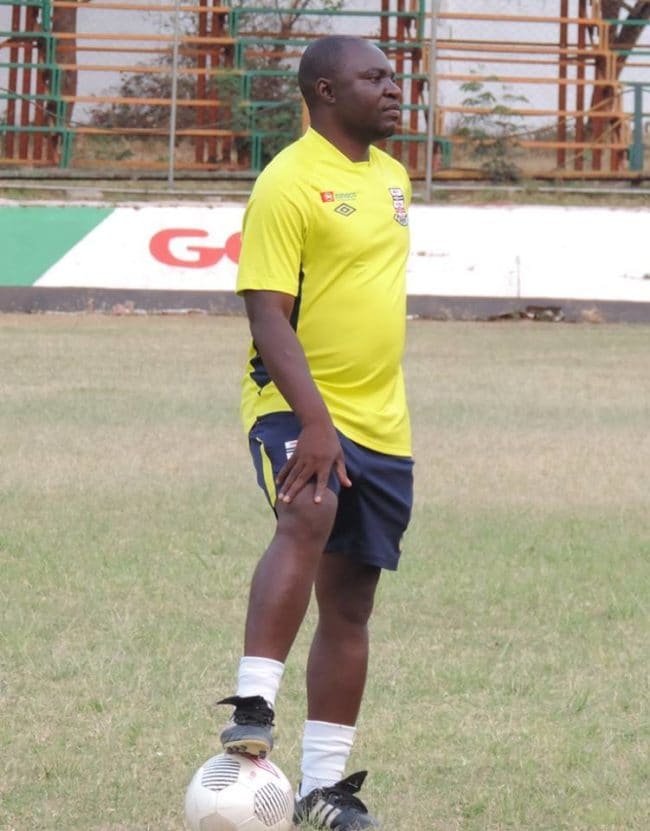