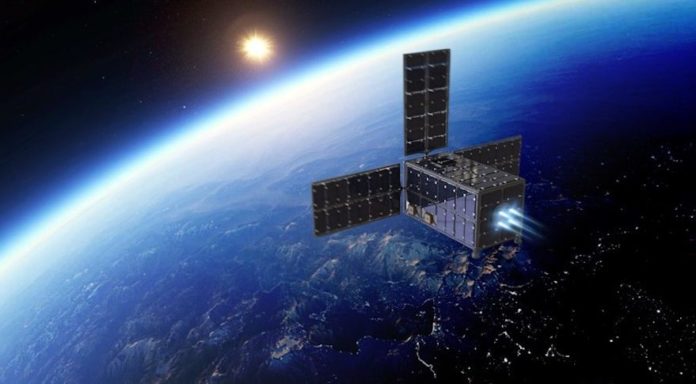 Governance, Electoral, Advocacy and Research Services (GEARS) Initiative has demanded that the installation of satellite village televisions in Mangango constituency and other areas holding by-elections be halted until after the by- elections.

Gears initiative Executive Director, Mcdonald Chipenzi, said he is organisation is concerned with reports of electoral blackmail in Mangango and other areas.

Mr. Chipenzi said his organisation is in receipt of reports of electoral blackmail through accelerated implementation of government projects in areas holding district, constituency and ward by-elections across the country such as the satellite village televisions installation project in Mangango constituency currently underway.

He stated that in as much as the satellite village TVS installation project may be good for information sharing, education and entertainment for the rural populace like the People of Mangango, Lupososhi and others, rolling it out during an election is against the rules of the electoral game and is a clear violation of the law and code of conduct.

He added that gears initiative is also in receipt of reports that district commissioners in Mangango and other areas were by-elections are due are involved in partisan political and electoral campaigns when they are civil servants who are not allowed by law to engage in such activities.

Mr. Chipenzi appealed to the Electoral Commission of Zambia (ECZ) to investigate the reports and if found to be true, invoke its powers provided for under the act and code by censuring those involved in undermining the credibility of the electoral process in Mangango and other areas holding elections and the commission’s work

....the institution has not received such an award in a long time, noting that it is a high achievement and a motivating factor for...