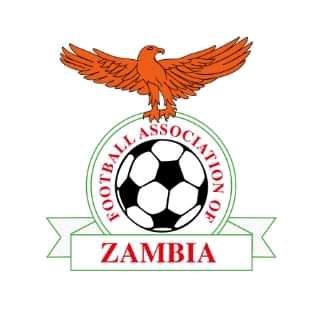 The Football Association of Zambia (FAZ) has set measures to enhance security on match officials during footaball matches.

Banda added that like any other job, risks are inevitable and teams have to ensure that before the beginning of any football match, state police should be available to monitor the match as FAZ rules stipulate.

“When it’s a mob attacking the referee, the home team is meant to face the consequences of the attack,” Banda said.

He noted that FAZ was right to impose the two-year ban on Kashikishi Football Club as rules are meant to be followed in every game play.

“I spoke to Nyirenda and motivated him to even come out stronger as he will not stop officiating matches moving forward this year,” he said.

The FAZ Referees Manager further encouraged referees not to shun away from officiating matches but instead have the zeal to keep pushing in order to becoming a better referee.

Banda has since urged football fans and  managers to take interest in knowing the laws of the game because FIFA rules change annually.

Meanwhile, Sports Analyst Ian Lubinda has discouraged the attack on a referee by Kashikishi fans citing that hooliganism is not acceptable in the game of football.

“If decisions referees make during soccer matches are not acceptable, there are protocols that ought to be followed in order to file a complaint,” Lubinda said.

Lubinda encouraged referees to officiate matches to the best of their abilities as they abide to FIFA fair play rules.

“The referees are part of the game, therefore fans should not take matters into their own hands during matches,” he said.

Lubinda further urged the association of referees to bring in refresher workshops that will enlighten match officials on game play.

The National Action for Quality Education in Zambia has demanded for 21% budget allocation to the education sector for next year. In a press...