Government and the International Monetary Fund (IMF) have agreed on a number of areas that require an immediate policy response with respect to front-loading of fiscal adjustments, reducing debt accumulation, addressing the challenge of domestic arrears and enhancing external buffers.

Minister of Finance Margaret Mwanakatwe said government has agreed on the need to protect expenditure towards social sectors and that it is government’s shared vision to accelerate implementations of such reforms as the way to re-energize the efforts that are aimed at improving the livelihoods of the Zambian people.

Mrs. Mwanakatwe said government provided the necessary data that was required for the assessment, a process that culminated into the government and the IMF reaching an agreement on data accuracy.

She said the data provided indicated that the fiscal deficit was at 7.5 percent of the Gross Domestic Product (GDP) for 2018, while the external debt stock is at US $10.05 billion, the domestic debt at k58 billion, guarantees at US $1.2 billion and domestic arrears at k15.6 billion.

The minister  said government has taken  note of the projected slow-down in growth for 2019 because of the drought experienced in some parts of the country during the past agricultural season and the higher projected inflation.

She  said the Bank of Zambia through the use of various monetary policy instruments is geared to ensure that inflation is maintained within the set band of 6 to 8 percent.

Mrs. Mwanakatwe further disclosed that measures to keep the deficit within the 2019 budget target, as well as the medium term, will be undertaken as part of the adjustment measures agreed with the IMF and control measures around debt accumulation and halting arrears built up will be implemented expeditiously.

This was contained in a press statement issued by  the Minister of Finance Margaret Mwanakatwe, at the close of the IMF Article IV Mission to Zambia held from April 16 to 30, 2019 which was released to Lusaka Star by the Permanent Secretary Chileshe Kandeta, on April 30, 2019. 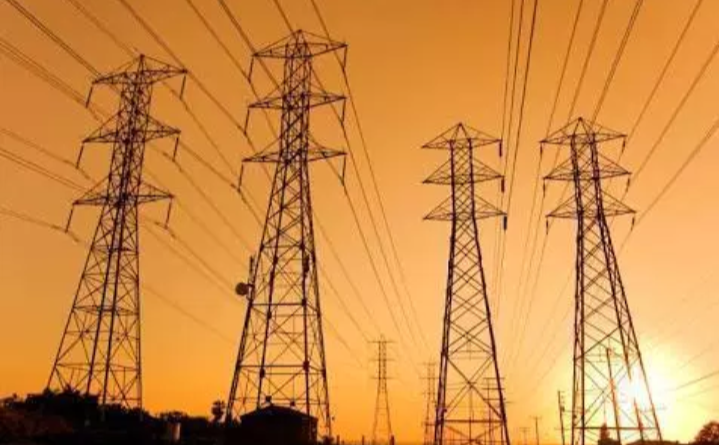 Next article LABOUR BILL NOT NEGOTIABLE »
-->