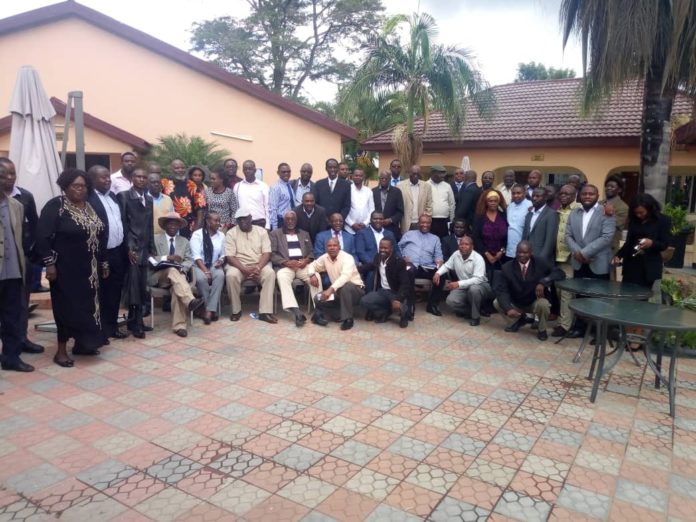 Forum of Political Parties (FPP) has deliberated resolutions on the national dialogue process to the Zambia Centre for Inter-party Dialogue(ZCID) that are aimed at uniting various stakeholders involved in the dialogue process.

In a statement availed to the Lusaka Star, FPP Chairperson Jackson Silavwe said that the forum had made resolutions in ensuring that the road map towards the national dialogue process was meant for Zambians and not the interests of the politicians.

Mr Silavwe said the meeting focused at recognizing the impact that the national dialogue process had while taking into consideration the recent impasse between ZCID and the leaders of the three Church mother bodies Council of Churches in Zambia (CCZ), Evangelical Fellowship of Zambia (EFZ) and Zambia Conference of Catholic Bishops (ZCCB).

He stated that some of the resolutions FPP suggested were that ZCID Board should meet the Leaders of the three Church mother bodies and conclude all pending issues before the national dialogue official launch on 18th January, 2019.

The FPP Chairperson mentioned that

He further said that the agenda of the national political dialogue process as resolved by the meeting of political party Secretary Generals in Siavonga remains unchanged.

UNIVERSITY of Zambia (UNZA) Vice-Chancellor says Africa has lost more than three decades of development because of the neglect of higher education UNIVERSITY of...