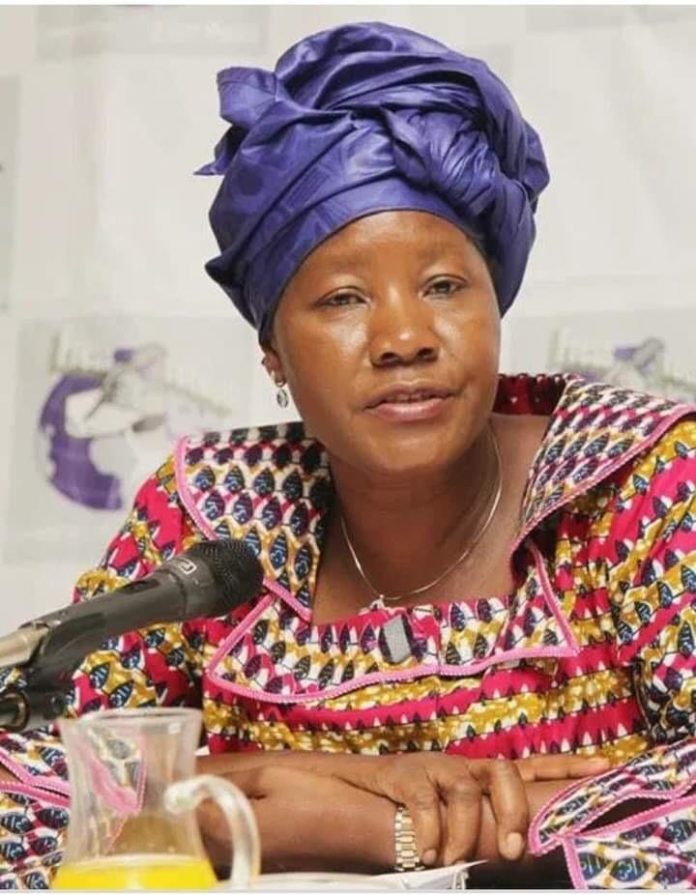 In an interview with Lusaka Star, Ms. Nawakwi said apologizing does not cost anything but instead builds bridges and soothes the pain of those that have been injured.

It takes self-introspection to see inside yourself that what you may have done or are doing is hurting others,

The FDD leader added that she hopes and prays that President Lungu will find space in his heart to forgive and accept Dr. Kambwili’s apology, because forgiveness among leaders should be encouraged.

She said politicians should be brothers and sisters because even though they may differ on policy matters, they must be careful not to differ in personality.

Mr. Chipenzi added that Dr. Kambwili should not be condemned for issuing his apology to the Head of State because it is a sign of growth and maturity for one to realise their wrong and apologise for it.

The governance expert has since urged politicians in Zambia to move away from politics of character assassination and deal with issues factually.

Earlier this week on Thursday March 18, 2021, NDC leader Chishimba Kambwili issued a public apology to President Lungu for having accused him of conniving with Lusaka Businessman Valden Findlay in drug dealing.