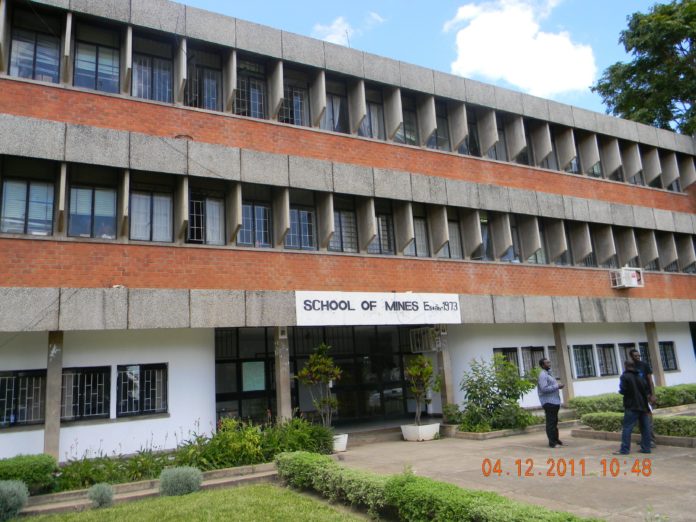 The University of Zambia Lecturers and Researchers Union (UNZALARU) has urged management of the university to consider tightening its ties with the various unions that exist at the institution.

Speaking in an interview with Lusaka Star, UNZALARU President, Evans Lampi, counselled that a good communication mechanism between university unions and management was pivotal to the development of the country’s oldest and largest university.

President Lampi disclosed that weak union-management relations had potential to cripple smooth service deliver at the university, saying as such, management needed to prioritise providing an enabling environment for the growth of the many unions that exist at the university.

Meanwhile, union leaders at the University of Zambia have expressed disappointment with management and government for allegedly failing to improve workers’ conditions of service.

Speaking during the university’s Labour Day Awards ceremony for this year, the university Allied Workers Union (UNZAAWU) Secretary-General, Michael Kaluba, lamented that UNZA workers had continued to be subjected to poor conditions at the hands of the Professor Luke Mumba-led management.

The visibly disappointed  secretary-general disclosed to Lusaka Star that casualization, lack of protective clothing for general workers, unpaid gratuities and other arrears were among the many challenges that workers are faced with.

The UNZAAWU representative explained that the challenges were at the worst peak, warning that if not addressed, the current situation would cascade into a series of industrial unrest.

Kaluba has since urged management and government to find a lasting solution to the challenges before they motivate a poor work culture among the affected workers.

And speaking at the same event, the university’s Professional Staff Union (UNZAPROSU) representative, Frank Lungu, said challenges such as working without revised conditions had delayed the 2018 negotiation process.

He further explained that pending redundancies had created job insecurity among  employees, a situation he said had affected service delivery at the institution.

Meanwhile, the university Vice-Chancellor, Professor Luke Mumba, urged the unions and their members to exercise patience as management and government were devising a plan to address the many challenges they were facing.

He, further, urged employees of the university to embrace a positive work culture, notwithstanding the challenges they were facing.

The Patriots for Economic progress (PEP), says they are saddened by the statement issued by Presidential spokesperson Amos Chanda to the Zambia Center for...

The media’s role in tourism promotion