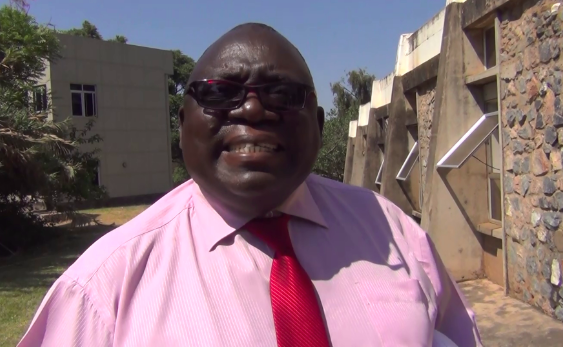 “In 2014, works at the country’s higher learning institutions such as the University of Zambia (UNZA), Copperbelt University (CBU), Mulungushi University and Kwame Nkrumah began and 60 hostels were to be built and completed by now but because the contractors lacked funding to complete the structures, they left the site awaiting payment,” Mr. Mpepo said.

He said that 50-75 percent of the works had been done as Ministry of General Education had 50 school’s country wide that were not completed from the time the project was initiated between 2008 and 2012.

“The government is on the right path but are very slow to attend these issues we submit to them,” he said.

He added that government should favor the local contractors and make payments a priority the same way it was focused on the health sector as 10,000 employment opportunities could be created from the Ministry of General Education.

NAMSC President said despite government putting emphasis on the health sector, it should also consider that there were other pending debts that needed to be cleared as they would keep accumulating.

...Judo as a sport has the ability to place Zambia on the international map as it is one of the top three famous sports...

ANTI-DRUG ACTIVIST CONCERNED OVER INCREASED DRUG ABUSE IN THE COUNTRY