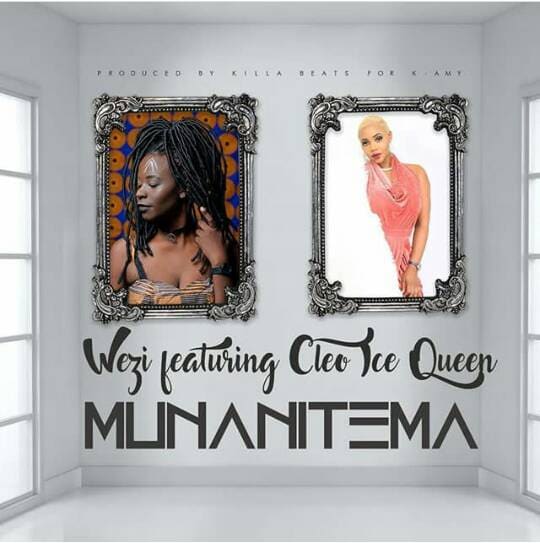 The song titled, ‘Munanitema’ features the Zambian female rapper, Clementina Mulenga, alias Cleo Ice Queen speaks of no ordinary from the way she has been recording her songs that speak of her real life situations.

And speaking in an interview with Lusaka star, Wezi said the song was inspired by deep real life situations that she can hardly run away from of which the title of the song came from.

“I write and sing about things that I have experienced in my real life since childhood.”

She further explained that she featured rapper Cleo Ice Queen because as a female rapper people don’t see beyond her good looks.

“People always feel like Cleo is successful because of big brother… I think she has earned her placed at the table with hard work.

“I always do music that is real and I thought she would be the right person to feature in this one because she is speaking from her own experience as well,” said Wezi.

And Cleo added that it was a great opportunity to have a collaboration with Wezi in such a song that speaks out the reality of them.

“I did  it for my people out their especially women who go through such things of being talked about in a bad way, being a celebrity or not, i’m a human being like any other and hate to be talked about negatively.

“I have family, children and parents and that calls for people to respect who i’m unlike judging from the looks,” Cleo said.

She said serving her nation is her career priority and what she does is for the nation not for her own will and maturity calls for her to be responsible in many things, music inclusive.

The dual are likely to work together in many songs to come and the music video will be out anytime soon. 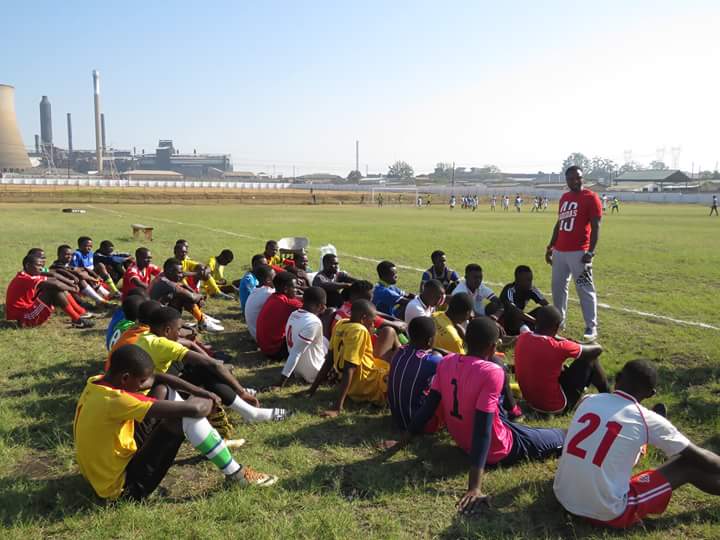 Previous article « UNDER-17 SELECTION KICKS OFF 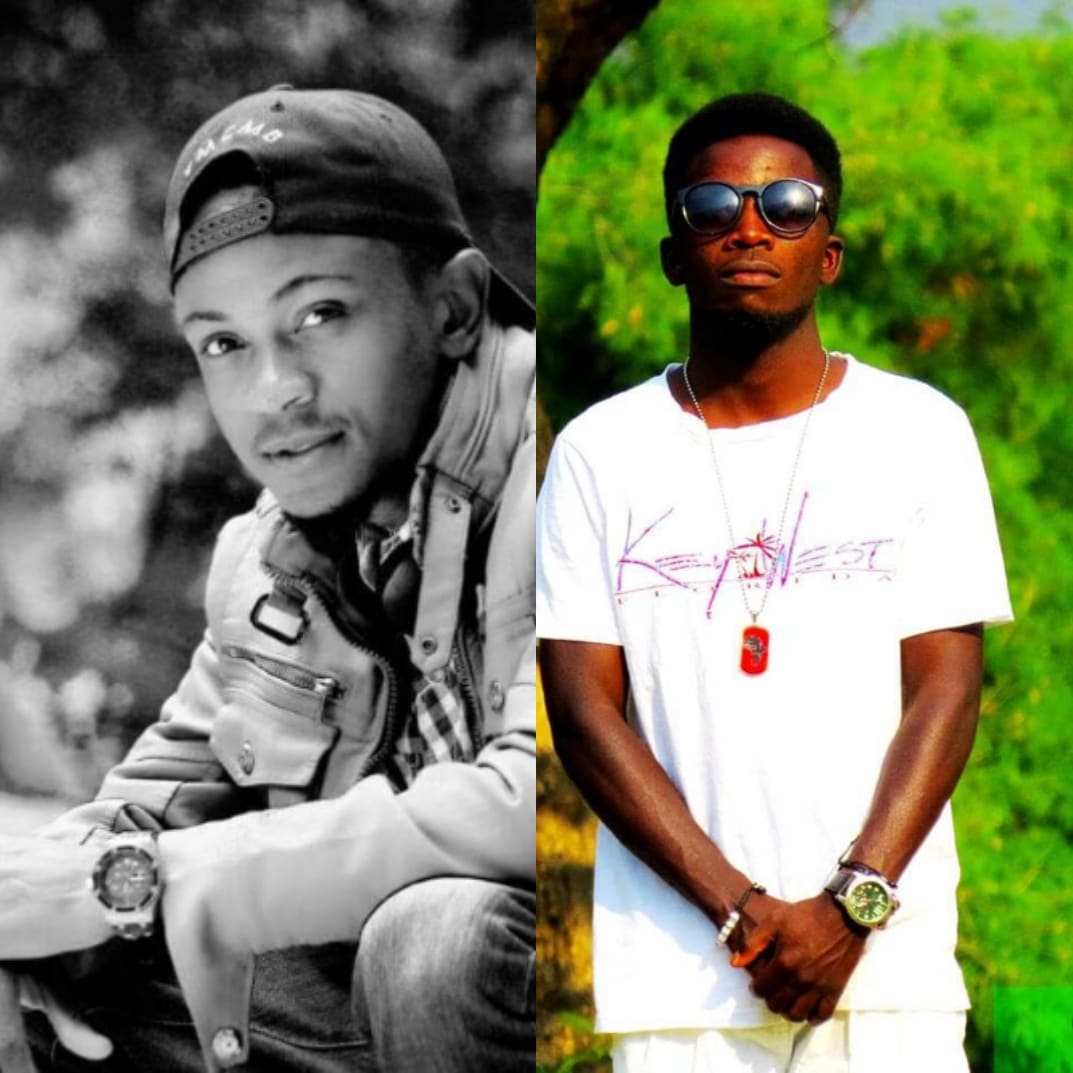