The Independent Broadcasting Authority (IBA) has threatened to revoke Media house licenses if they fail to pay license fees by March 31, 2017.

Speaking at a press briefing, IBA Acting Director General, Eustace Nkandu  following the Auditor general’s report said IBA could not meet its revenue base therefore, the Authority has embarked on a robust exercise of ensuring that all media houses pay their obligation fees.

“I would like to affirm that the Authority will continue to promote a diverse and pluralistic media through issuance of licenses, when the frequencies are available, not just for the sake of fostering fair competition, but to have an informed citizenry and guarantee in all parts of this country in terms of broadcasting,” said Mr Nkandu.

He said license bearers, both new and old should adhere to the IBA Act’s mandates, failure to which may result into suspension, cancellation or revocation adding that there would be no extensions after the due date expires.

He called on all media houses in the country to observe the need for ethical and professional issues in their broadcast content as they endeavor to inform, educate and entertain members of the public.

Mr Nkandu said the total number of Television stations stands at 43 and Radio stations at 110 after issuing new licenses.

He added that the award of broadcast licenses is aimed at promoting a diverse and pluralistic broadcasting sector in Zambia.

Furthermore, Mr.Nkandu  urged some stations which have not yet commenced broadcasting despite being licensed to expedite their operational processes so that the public can benefit from the plurality in the sector through access to diverse content among other things. 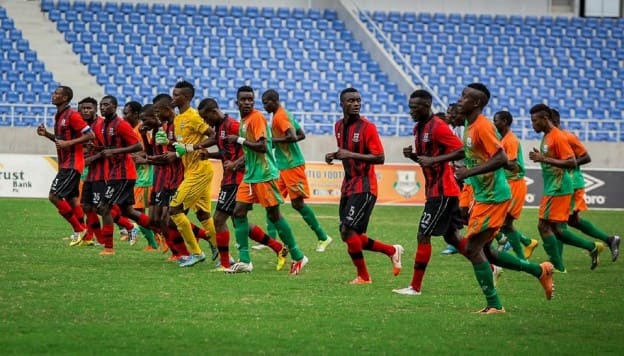 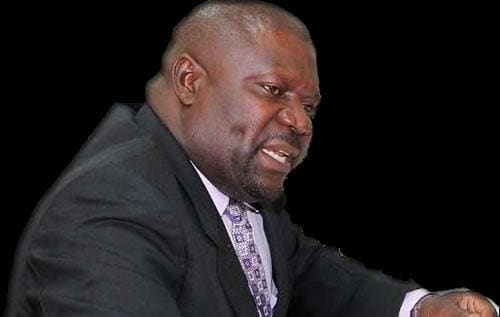