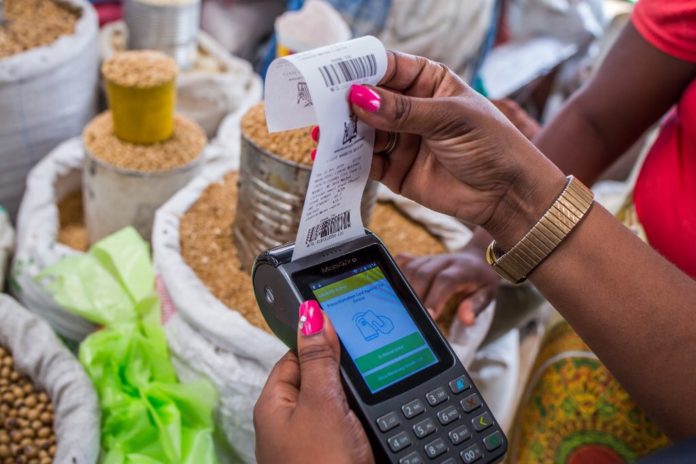 Government says the recent introduction of e-levy is the long-term solution to limiting loss of council revenue through illegal cash collection.

Local Government Minister Vincent Mwale said the cash-human contacts has led to leakages in the collection process as people appointed themselves to be cash collectors on behalf of the council.

Mr. Mwale was responding to yesterdays’ remarks by former Commerce and Trade Minister Bob Sichinga in which he expressed concern over the growing number of cadres forcing traders to pay market levies to them instead of the council.

“Warnings have never worked to these criminals pretending to be cadres because they change colors anyhow depending on the environment in an are. You will find them in Choma calling themselves cadres of this party and in Lusaka masquerading as cadres of another party, thereby stealing people’s money,” he said.

The minister rubbished labeling of these perpetrators as ‘cadres’ as he believes this ‘glorifies and gives some form of identity igniting their law-breaking activities.’

And the Chipangali law-maker disclosed that the ministry has already effected the use of electronic based revenue collection methods in some markets and vows to expand the facilities to other businesses monitored by the council.

“We have piloted with BH market and people are paying right now using mobile money services and once we see how it works, including the shortcomings, we are going to row out to all bus stations and markets” Mr. Mwale said.

Meanwhile, Munali Ward 33 Councilor Sylvester Mulenga believes that the move by the minister will help the council reduce the paperwork during collection thereby promote efficiency

“Once implemented, this type of revenue collection will enable people to pay for their bills online using compatible gadgets, and that reduces stress and movement of our officers around,” he said.

He further called on council traders to report all incidents where non-council workers impose themselves to collect the levies to the council for persecution.

Traders and business owners who were affected by the burning of the Lusaka City Market have been advised to exercise patience as plans of...