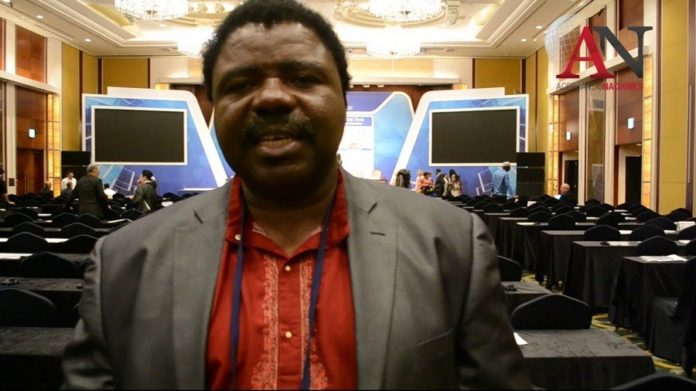 The Independent Church of Zambia (ICOZ) is saddened by the escalating cases of political violence in the country.

In an interview with the Lusaka Star, ICOZ President Bishop David Masupa said it is unfortunate that the country keeps on recording such cases despite putting up measures to curb the violence.

We are very saddened that political violence has continued even after signing the peace accord, which we are now calling the ‘mockery peace accord’ going by the brutal beatings that are taking place in various communities across the country,

Bishop Masupa added that the Police have a big role in maintaining law and order for peace to prevail during the elections but complained that they have failed to implement the responsibility given to them.

He further says seeing that the police have failed to do so, he has called on the Head of State to deploy soldiers in different communities to ensure that they watch out for perpetrators of violence and restore peace and order.

Mr. Chilabi disclosed that the Police are sensitizing the public on the dangers of political violence such as murder, malicious damage and man slaughter.

He added that it is always right and just to sensitize communities on such matters so that they know the consequences of it.

Citizens have a role to play in curbing political violence,

Mr. Chilabi maintained that police are managing to curb political violence through stake holder engagement such as political parties, the Electoral Commission of Zambia (ECZ) and the citizenry.

According to a statement issued by FAZ communications manager Mwazi  Chanda, Mngawa joins the Chipolopolo technical bench currently in camp in Lusaka. “The national team...