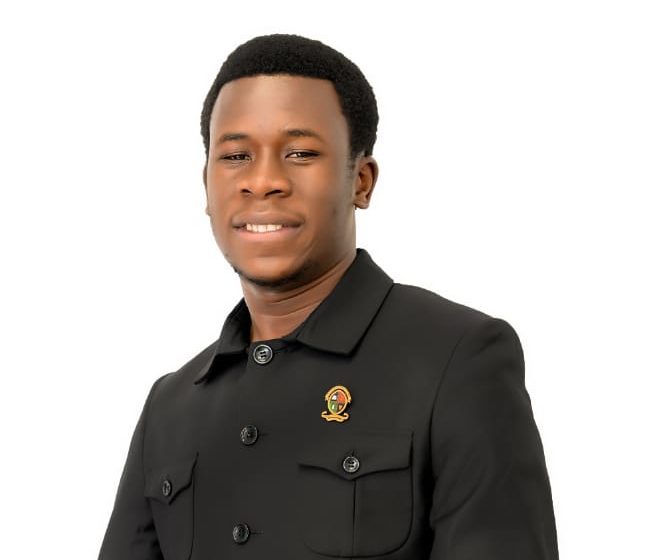 Former University of Zambia Students Union (UNZASU) vice president has called on government to ensure that all structures in Higher learning institutions are depoliticised.

Speaking during an UNZA Radio programme, dubbed Student Voice, Thursday, Gregory Chisha said allowing politics to take centre stage in the operations of higher learning institutions will jeopardise the sole purpose for which these institutions were established.

The politicisation of higher learning institutions and particularly UNZA, which has also been highlighted in the UNZA 2017 to 2022 strategic plan, will negatively impact the institution including its ranking,

Chisha said government should bring sanity in higher learning institutions by working with the management of these institutions in order to come up with  rules and regulations that will ensure that  partisan politics are banned in universities and colleges.

Stakeholders in higher education, especially at UNZA should realise that the institution is bigger than politicians, as the school’s aim is to provide quality education to members of the public in order to raise a well trained human resource for the industry,

Meanwhile, Chisha appealed to President Hakainde Hichilema and his government to reinstate students’ meal allowances as well as intervene in the accommodation crisis at the University of Zambia.

UNZA management can not thrive on its own, hence the need for concerted effort from various players including the government of the day to support the institution, he said.

He said that government should support initiatives such as  public-private partnerships as they can help UNZA alleviate the accommodation crisis that the institution has faced for many years.

Chisha however encouraged  universities to also be innovative in order to solve  some of the issues that have hampered their operations.

Government has not been able to meet the high demand for educational services over the years due to financial constraints.Therefore, if we rely so much on government support, in as much as it has a role to play, I am afraid, we may not see the university that will be efficient and productive,

On the morning of February 3, six-year-old Sikeva Tobongo of Mushitala woke with burning pain in his fingers. As he climbed out of bed,...