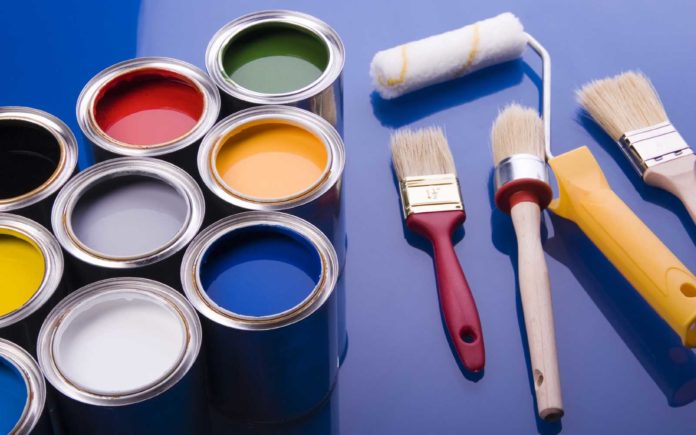 CEHF Chairperson and Country Coordinator, Michael Musenga stated that government through the Ministry of Trade and Commerce, Honorable Christopher Yaluma had appended a signature to the standard which would help in mitigating the amount of lead to be used in the production of paint products.

The CEHF boss stated that the contents of the standard were that paint manufacturers will now use 90 parts per million in the production of paint products which was not harmful to the health of the general public as per Global Alliance to eliminate lead paint.

He explained that some manufacturers had previously used as much as 100,000 parts per million which were harmful to the health of growing children and expectant mothers.

“The smell of paint containing high levels toxic lead when inhaled has harmful effects to the body and even to growing children might sometimes peel off paint parts when painted on homes especially and maybe a source of lead exposure to children” he explained.

The CEHF boss added that there had been numerous consultative meetings and workshops with paint manufacturing companies as Plascon, Decotex, Dulux, and Premier Coatings including other paint industry and stakeholders in Zambia with the way forward when setting up the standard

Mr Musenga also stated that the organization will also work on national and thematic areas which will form networks to work against the use of harmful chemicals and toxins in the environment.

He added that the standard will also help the organization build networks with government and look to how issues to do with toxins and chemicals could be addressed from national to the local level.

Meanwhile, Mr Musenga also took his time to urge all stakeholders and other non-government organizations and the communities to play a huge role in combating the COVID-19 pandemic.

He stated that the pandemic had taken a huge toll on the numbers of deaths so far on a global basis and it was not a government effort alone but for everyone to take action to stop it.

“We need all to cooperate with the Ministry of Health Directives in a complete union to stop this and promote our health and the critical issue is to practice the handwashing with soap to break its spreading.

He encouraged people to promote hygiene in homes, public places and avoid handshaking.

The CEHF Chairperson emphasized the need for more education and sensitization especially when people were taking advantage of the situation.

Midlands Table Tennis chairman has urged youths to engage in sporting disciplines so as to avoid vices which might ruin their lives. Speaking in an interview...