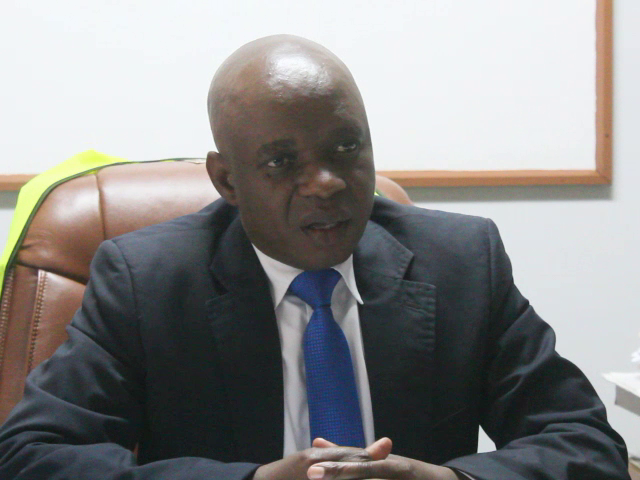 He was speaking in an interview with the Lusaka Star, when he said the public should take interest and utilize the new system.

He said the paper system was too bulky and posed a lot of challenges as the risk of losing important documents was very high.

He said a lot of sensitisation has to be done to ensure no one remains behind.

Mr Sichimba said a six months grace period has been given to enlighten members of the public on the new service.

The beauty about the system is that a person is able to monitor progress of their work as well as the ability to make payments online, he said.

He said the public’s response was been pleasing with 14 applications received last week.

This move was in alignment with the government advocating and moving towards the shift of an e-government.

University of Zambia Student Union (UNZASU) has described as cruel the manner in which the university's security treated vegetable sellers on campus last week. And...