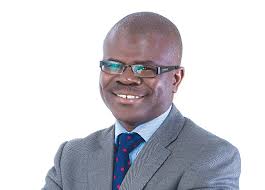 Atlas Mara Bank has set out to open a branch in Zambezi district during the North-West Exposition and Likumbi Lya Mize traditional ceremony slated for August this year.

And the Bank has pledged ZMK100, 000 towards hosting the two events as corporate-social responsibility and giving back to the community under which they operate.

Speaking when he graced the 2019 Likumbi Lya Mize Fundraising Dinner Dance at the Zambia Airforce Officers’ Mess in Lusaka’s Chamba Valley on Friday night, Bank Managing Director James Koni said he hopes that the coming in of the new branch will contribute to the economic development of North-Western Province.

Mr Koni said that the this would be the fourth outlet in the province after Kabompo, Mwinilunga and Solwezi branches.

And Likumbi Lya Mize National Organizing Committee Chairman, Isaac Kanguya thanked the bank and other cooperating partners for continued support towards the event.

Mr. Kanguya said culture defines who the Zambian people are, and gives the country a competitive advantage in the diversification of tourism products in the region.

“I have declared the Likumbi Lya Mize traditional ceremony an Intangible Cultural Heritage of Humanity which means it is a ceremony for all Zambians and the World as a whole,” said Mr. Kanguya.

The Chairperson said the Likumbi Lya Mize traditional ceremony for the Luvale speaking people had been in existence for more than 60 years in the locality.

Mr. Kanguya said it has helped in the manifestation of customs, social life, material and spiritual culture of the Ba ka Chinyama people of North-Western Province adding that the Mize day will be the epilogue of the expo. 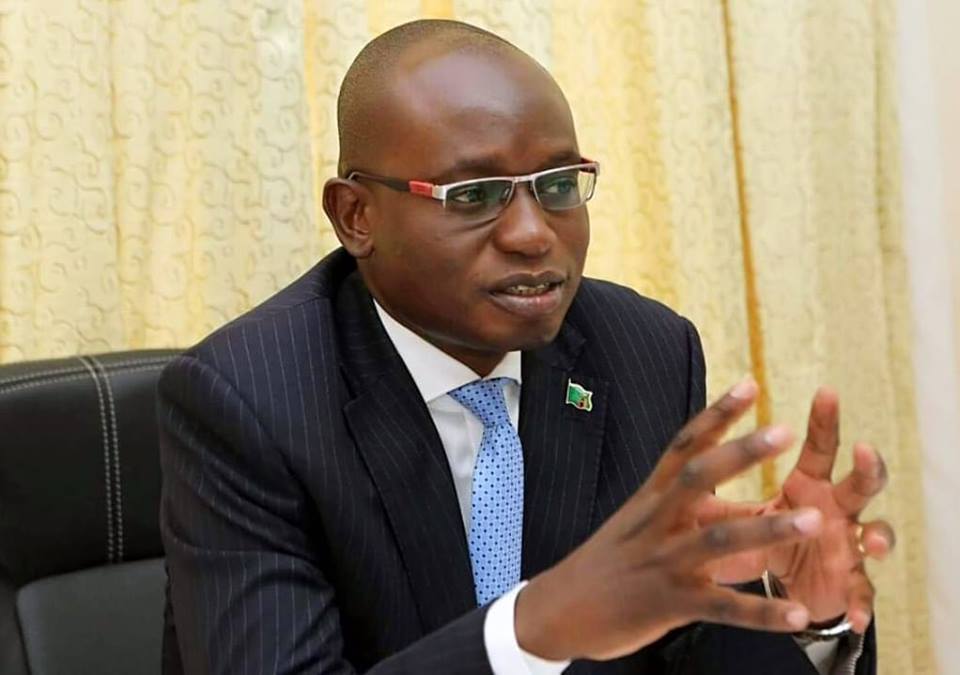 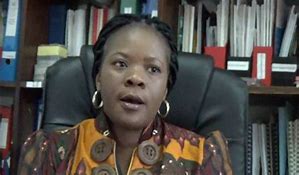