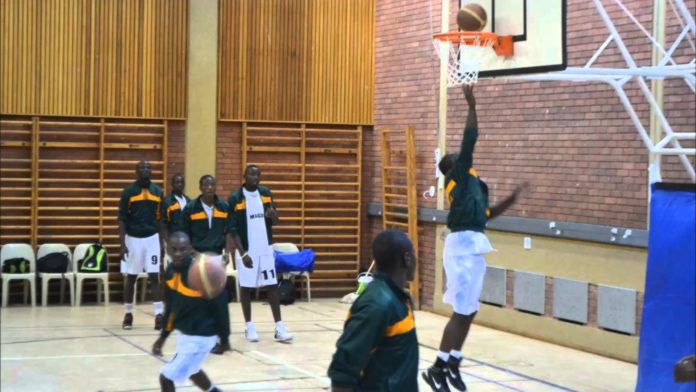 Eight teams from FIBA Africa’s Zones 6 and 7 will battle it out in Harare and Lusaka for two places in the Final Round of FIBA AfroBasket 2017.

In group G, Zambia and will  host the Afro Basketball Games at the National Sports Development Centre (NASDEC) that will run from the 25th of March to the 2nd of April 2017.

Zambia National Basketball Team assistant coach Overt Shanboko said is happy and confident that his team will perform well in the qualifiers.

“We are training very hard, the preparation are going on very well. We only have a few weeks left to train, so we doing our very best,” Shanboko said.

The assistant coach added that his team will compete with some of southern Africa’s power houses and that the team had been beefed up with new talent.

“Angola is a good team and that has been dominant in Southern Africa for quite a long time but we are not afraid of them, although we recently met them at club level and lost we are not scared of them because our team has amazing and fresh talent that has been drafted into the team,” Shamboko said.

Meanwhile Harare is set to be the backdrop for Group H, which includes Mozambique, Seychelles, Botswana and hosts Zimbabwe.

The qualifiers will be played in a round-robin format with each team taking on its two opponents. The winner of each group will secure automatic qualification for Africa’s flagship competition taking place in Brazzaville, while the teams that finish second in Groups G and H will face each other for the remaining qualification spot.

­­TOURISM and Arts Minister Ronald Chitotela has called on the Church to continue praying and offering guidance to political leadership in the country. Speaking when members of...