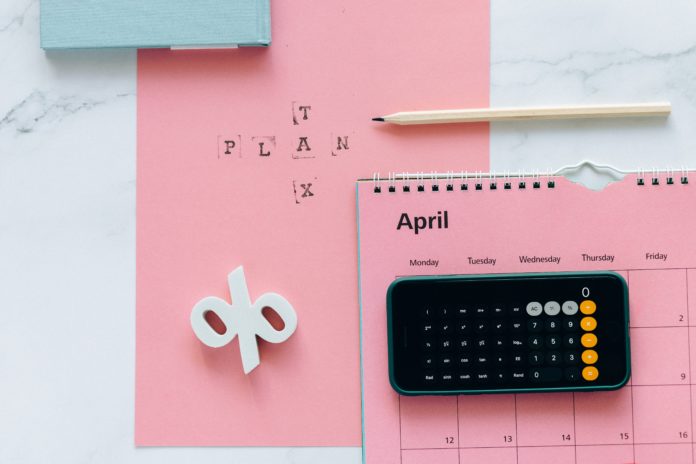 Policy uncertainty is likely to send a market environment into frenzy, pandemonium if certain pieces of legislation remain hanging for a long time. In a post budget speech, Former Minister of Finance Felix Mutati said that the postponement of the sales tax created panic among investors.

Dust has now settled, hope rekindled among investors as Value Added Tax (VAT) has been reinstated by Minister of Finance Bwalya Ng’andu in his budget presentation delivered to parliament on September 27, 2019.

The scale of Sales Tax had a lot of implementation challenge as was seen from the three postponements the policy was moved, causing a lot of debates over the cons and pros of the piece of legislature.

It became difficult to visualise the best way Sales Tax will be implemented and how tax collection will be handled if at all the country had the capacity to handle such a huge responsibility.

There was no convincing explanation on how best Sales Tax will outperform VAT when the latter is currently the biggest source of revenue for government unlike any other tax. But the argument was that VAT performance was recording negative in some years hence the move towards Sales Tax.

However, it is visible for a layman to see the extent of government’s desperation to widen the tax base and revenue generation owing to increased debt accumulation from both domestic and international lenders.

What then constitutes Sales Tax?

Sales Tax also known as consumption tax is imposed by government on the end user at the point of sale. This means that a product remained tax-free at each stage of production.

For example, wheat producers require a resale certificate from government indicating that they are not end users of the commodity which exempted them from paying sales tax. A wheat farmer sells it to a miller who also has a resale certificate. The wholesaler and retailer also have retail certificates except for a fritters seller who will charge the end user sales tax along with the price of the product.

The problems emerge on how the fritter maker in this scenario will be captured. A lot of mechanisms would be required to capture this sector of the economy.

This however does not paint the whole sales tax system black; one key advantage of this system is that it resolves VAT refund because it is only applicable to the final consumer and not on inputs on the product.

Thus, Sales Tax can be considered less complex for government’s revenue collection. Herein lays the attraction: with only a single collection point, at retail stage, all tax collected is non-refundable, settling the refund challenge found in VAT.

Moreover, VAT and Sales Tax have been seen to supposedly yield equal amounts of revenue for government. But Sales Tax is prone to setbacks that end up reducing revenues such as self-enforcing mechanism that VAT has in which purchasers help enforce VAT as they insist on correct invoices from suppliers to claim input VAT which makes compliance levels under Sales Tax vulnerable since taxes are collected only at final point leaving government at the mercy of retailers.

In spite of all these challenges with Sales Tax, Economist Lubinda Habazoka is one advocate for the piece of legislation and is dismayed at the retention of VAT stating that Zambian’s have lost out on companies using fake VAT refunds as working capital.

His view is shared by Zambia Institute for Policy Analysis and Research (ZIPAR) analyst Kalikeka Mbewe who said that VAT performance was not a true reflection of collections as pre-refund audits led to backlogs in the VAT repayment system.

This was further propagated by Zambia Revenue Authority (ZRA) that stipulated that VAT refunds have been a struggle on the part of the authority which required over K800 million monthly.

On the other hand, the Value Added Tax has proved effective in many countries and over 160 nations use this system because it is simpler and standardized. And Zambia Breweries country manager Jose Moran said the retention of VAT boosted investor confidence in the country. Many businesses and stake holders shared similar sentiments like that of Morgan.

Since the majority won, it was therefore incumbent for government to get back to the devil they know to avoid the technicalities and complexity of Sales Tax. Through wider consultation as Minister of Finance Bwalya Ng’andu, government decided to revert to the VAT system as propounded in the 2020 national budget.

Zambia Volleyball Association (ZAVA) has engaged Minister of Tourism and Arts Ronald Chitotela as its patron. This is according to a press statement made...