The Media Institute of Southern Africa-Zambia (MISA) has shunned the pronouncement by the Zambia Information Technology and Authority(ZICTA) to regulate social media.

MISA Zambia Vice-Chairperson Hyde Haguta said the proposed bill would not only hinder freedom of expression and democratic rights but also affect development which thrives through checks and balances.

He stated that the bill would inhibit the right to privacy and information.

Mr Haguta added that social media is a platform for people to communicate their views, opinions and other personal matters that need not be regulated.

He said the law being pushed  forward is not good for a democratic nation like Zambia and that it would make it difficult for citizen participation without any legal constraints.

He said that the proposals needed to be revisited as this would limit freedom of expression and movement.

“We just want to be sure that these laws do not shrink the availability that the online space needs to be respected which has been built for many people world over,” he said.

Mr Haguta added that the general public voted for the law makers and that it was not fair for them to control or punish people because of their views on national matters.

He said as citizens there was also need to revisit The Public Order Act as it was erroneous in many ways especially for a democratic nation like Zambia.

Mr Haguta said a democratic nation or society does not abuse media rights because the media plays a huge role in being a fourth estate of governance.

He explained that Zambia was part and parcel of the Universal Charter of Human Rights and therefore freedom of expression was a human right that needed not to be ridiculed by any authority whatsoever.

The Vice-Chairperson also mentioned that journalists needed to practice responsible reporting and ethics to reduce media polarization which had been a problem for some time.

He said there is need for journalists to fight for their rights as it would completely shun irresponsible and unfair legal constraints.

Mr Haguta has since urged the media, reporters and journalists to play a part in advocating a free media space in the country or would risk losing it. 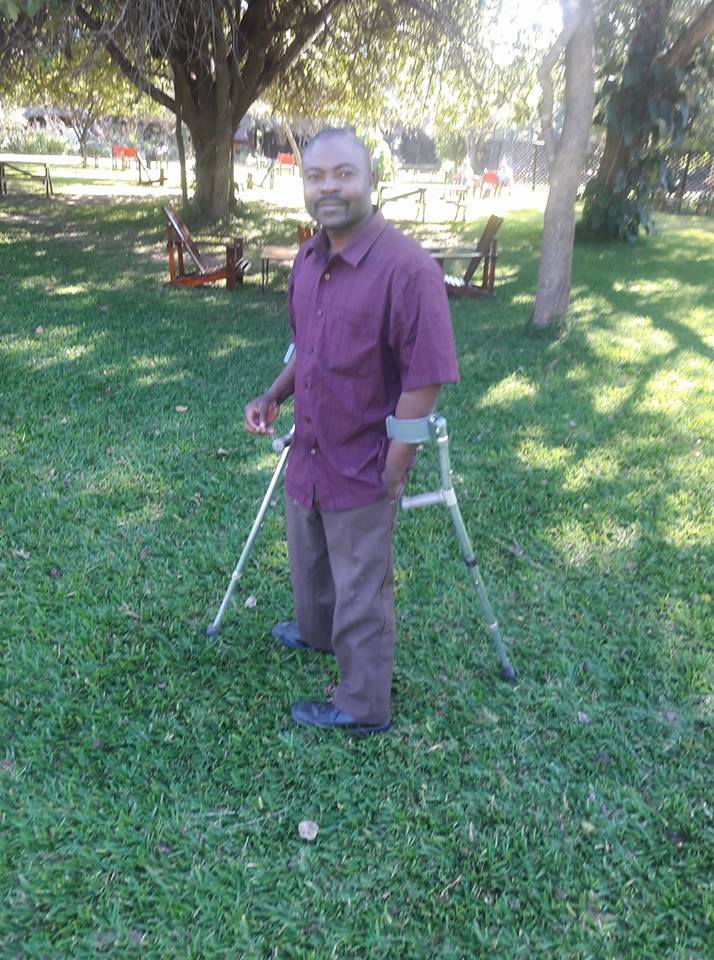 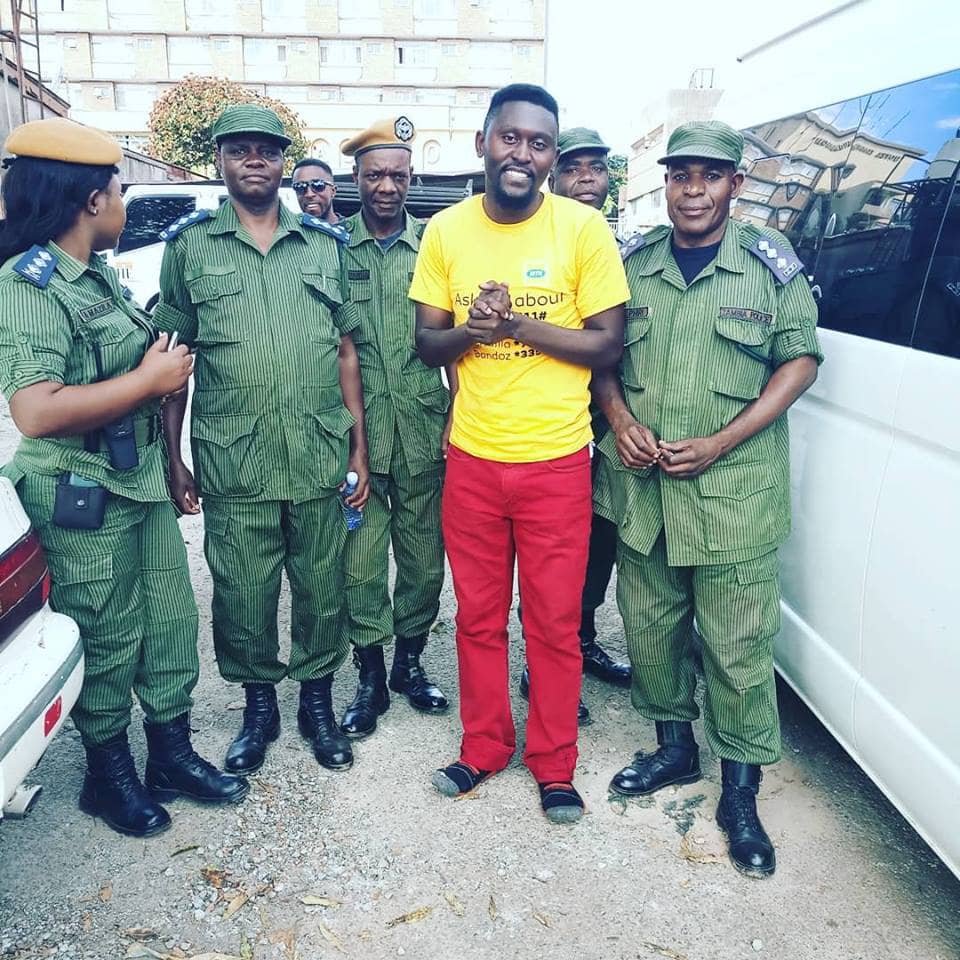