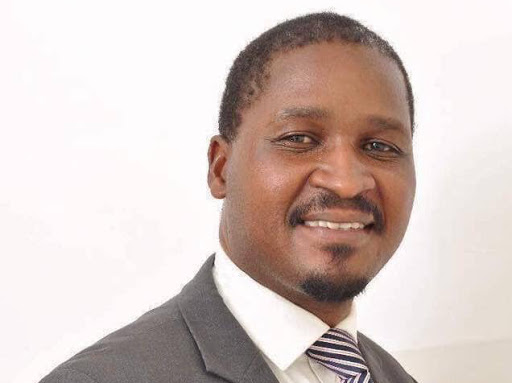 In a statement, PEP President Sean Tembo said in order for an alliance to be viable, more time is needed to align the various party manifestos and ideologies.

We have never believed that an alliance is something that can be created a few hours before nomination,

Mr. Tembo however indicated that the party will consider the possibilities of an alliance after the general elections.

We will consider other like minded political leaders to converge with and push forward together,

Mr. Tembo was speaking in reaction to comments questioning the possibility of an alliance, following the creation of the new United Party for National Development (UPND) alliance.

Meanwhile, UPND President Hakainde Hichilema said the agenda of the ‘Zambia We Want’ alliance is to rebuild and reunite the country.

Today, we have moved a step forward as a united opposition to bring about the change Zambians are yearning for. In welcoming our colleagues into the UPND Alliance, we reminded each other that we are all in an alliance with the people of Zambia who want change of government come August 12,

The UPND alliance was formed on Sunday with Zambia Must Prosper leader Kelvin Bwalya Fube, and Movement for Democratic Change leader Felix Mutati. Other members of the alliance are Zambians for Empowerment and Development led by Ernest Mwansa and Movement for Change and Equality led by Kaluba Simuyemba.

BODYBUILDING COMPETITIONS LIKELY TO BE CANCELED DUE TO COVID-19