Lusaka StarService with Excellence
HomeFeaturesCOMEDY: NOT ONLY FOR LAUGHS BUT ADVOCACY ON SOCIAL MEDIA 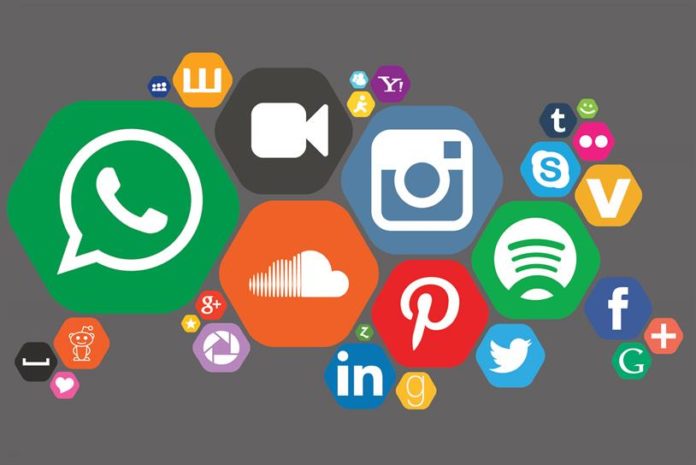 The world could not be more modern without the internet today. Though change is inevitable and knowledge increases day by day, it is almost certain that nothing bigger than the internet will come on board.

The mention of the internet does not end without social media coming to mind. This is because it is a platform that has helped many. Mobilisation, entertainment and education are some of the benefits of social media.

On the other hand, abuse of social media is another subject one cannot run away from.

Media Institute of Southern Africa (MISA) Zambia Chairperson Hellen Mwale is one such individual who said some Zambians have been using social media to harm the reputation of others and also spread fake news.

MISA Zambia wishes to call upon members of the public who abuse social media to desist from doing so and henceforth stop the spread of falsehoods as this has the potential to cause panic and alarm,

Apart from the concern raised by the MISA Zambia Chairperson, an addition to the issue is the question: Can social media be used for something productive, even more beneficial?

An answer to this may require one to look at people who have influence on social media platforms.

Artists, comedians to be specific, are some of the people with a large followership on these platforms.

Unlike other artistes, comedians use humour as a way of entertainment, and their talent can also be used as a channel through which information about civic issues is transferred, hence the term satirical comedy.

As their net of coverage, and more importantly, influence is cast wide, they hold the ability to direct the masses into productivity. An example of a world famous comedian who has been known to have such kind of influence is Trevor Noah.

James Adomian, a stand-up comedian, explained that part of the magic of comedy is that one can force people who disagree with them, or even hate them, to listen to them.

In the Zambian comedy scene, comedians such as Victor Chaushi, popularly known as Kabova and Cheelo Mwana Chingwala among others, have made attempts to use their comedy to address issues of public concern.

However, the challenge that most of these comedians are facing in their addressing of serious issues in their content is the fear of being ridiculed by the public.

Jay Tony, popularly known as Ba Yama, is one of the comedians who share this sentiment.

It is not easy to talk about civic issues lest we are finger-pointed to be aligned to a certain political ideology,

Tony added that another challenge is that the public find it difficult to see beyond the comedy, something he deems worrisome.

Nevertheless, it can be safe to say that in as much as comedians may be used to advocate for civic issues on social media, their main role is to entertain.

Caty Borum Chattoo, the director of the Center for Media & Social Impact noted that for comedy to be engaging around issues that matter, it has to be great comedy. It has to be great art. This clearly means more effort has to be put in comedy that involves civic issues.

Otherwise, in the wake of people using social media for various purposes, both good and bad, using something entertaining to get them to listen to issues that matter is a good way to go.

A Lusaka based soccer analyst has expressed his concern over the Zambia National Commercial Bank (ZANACO) Football Club being knocked out of the CAF...

ZAMBIA; A NATION OF CAMOUFLAGED POLITICIANS