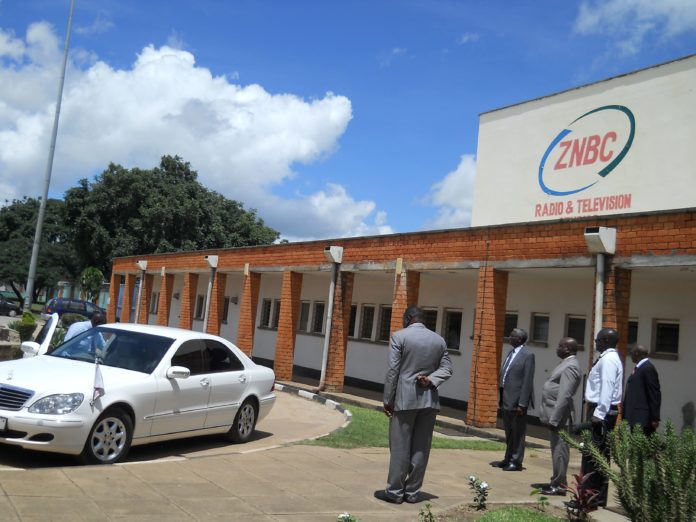 Recently, Information and Broadcasting Services Minister Kampamba Mulenga announced that ZNBC had entered into a $273-million deal with StarTimes in operating the public signal distribution.

Ms Mulenga revealed that the Chinese company would get 60 per cent shares, while ZNBC would own just 40 percent.

She said the ZNBC-StarTimes deal had resulted in the formation of a company called Topstar Communication Company.

But speaking when he featured on UNZA Radio’s Lusaka Star magazine programme, Mr Mulongoti said ZNBC belonged to the people of Zambia and as such, giving a foreign company 60 per cent shares of a public institution like ZNBC was tantamount to robbing the citizens of their hard-earned resources.

“ZNBC is owned by the people of Zambia, so why should you give away 60 per cent shares to a foreign company, which has foreign interests?” he wondered.

“I want to tell you this: giving away 60 per cent shareholding means giving up your control over a business because the partner with the larger stake will be calling the shots.”

Earlier, former ZNBC Director-General Chibamba Kanyama questioned the logic behind the deal and described it as “a rip-off”.

The deal has sparked fierce public debate, with the Consumer and Competition Protection Commission (CCPC) calling for a review of the conditions of the merger, which is likely to sweep local competitors out of the market.

Big Teams Africa popularly known as B.T Africa started with just a Samsung Galaxy S4 phone and a laptop that pushed the dream into...