It seemed like 24th March, 2017 would forever remain grief-underscored in the archives of Zambian football: social media ran wild speculating that Rainford Kalaba was no more. It was a rumour. Shock waves had already rippled through the nation by the time official rebuttal statements were issued. Given the drama of the case, here was, for the whole world to see, a classic illustration of the evils and shortcomings of social media.

It was not Fool’s Day, but social media was at it again. The sole proprietor of Jersey number 17, Rainford Mupashi Kalaba, was rumored to have been found dead. Today, the proportions of the incident beg such questions as: which so-and-so broke the hoax? What were this person’s sources? Did he even bother verifying the news? If this person knew the news to be false, how come he misplaced his feelings for Kalaba in Congo and the family back home? And, come on, why would the whole lot of Facebook and the whole lot of whatsapp glory in scaremongering?

The fabrication of the century was broadcast. Comments such as, ‘Oh dear, gone too soon and r.i.p’ were either standing next to Kalaba’s recent photographs or placed at the bottom as captions to the legend’s 2012 AFCON pictures.

It set the national agenda for the day. People were talking about Kalaba’s pair of legs and reminiscing over the feeling that enveloped them as they watched him fly with the ball in the wings of football pitches, both home and away.

The full-time ardent Chipolopolo fan was making a parade of grief on his face. Had the loss of Kalaba been true, it would have entailed missing forever the vicarious thrill one got out of watching him puzzle defenders with nimble footwork.

To the foolhardy writer, idea for a panegyric was crossing the mind. But even for such a one, eulogizing would have been a tall order because Kalaba is hard to delineate as a man of football calling. To undertake to write Kalaba’s obituary is to put one’s command of adjectives to a great literary test.

Kalaba is one of the best midfielders this country has ever seen. Kalaba is Chipolopolo captain. He made the 2016 CAF African-based Player award. As for individual brilliance, he has several awards to his name. His memory is associated with the triggering of wild scenes of national celebration when Zambia outdid every other team at the 2012 Africa Cup of Nations. Kalaba or ‘ba Mupa’ as he is affectionately referred to is TP Mazembe’s skipper and anchor-man. He has a knack for goals. Every Zambian knows how it feels to have him for a winger. He has the looks and personality magic that football glory demands. His flair for the beautiful game has helped enrich the complexion of Zambian football.

His passing would have cast a dark cloud over Zambian football that would never have been lifted. But the news that he had awoken to life immortal on 24th March, 2017 was just made up by Facebook and Whatsapp fanatics. At the request of Zambian and Congolese publics, TP Mazembe’s media and publications manager, Gabriel Erivaldo released a press statement dismissing the news as false, adding that Kalaba was ‘well and alive’.

This shows that there continues to be individuals on social media+ who are so excited by speculations insofar as they shed any liking for the pursuit of truth. The whole thing demonstrates that there are some unscrupulous people who still use Facebook to take the public for a ride.

Facebook is by far the only place where a man dies more than once. Here people are killed and resurrected several times over. To digress, the strange part of it sometimes gets a lot funnier: everyone has at one time or the other ‘studied’ at the best universities in the world. Some hold PHDs, others degrees, and still others own companies!

Seriously speaking, what was done to Kalaba is lamentable. In retrospect, it should not have happened. Whether Facebook and Whatsapp are run and used by humans. It is us who exploit social media for communication purposes inter alia. If we are rational beings, then we must always think clearly and make decisions based on reason and not emotions. If there is a time we need our rationality most, it is when we interact via social media. We must always find it handy and an honourable thing to consult our conscience previous to posting a photo or a news item.

One must carry out a self-interrogation: is what I am posting misleading? If it is, what parties are involved and how will they be affected? Would I want the same thing measured back to me and poured in my bosom?  Will my post add colour to humanity? Will it change a life? This should be the thinking of a rational man.

Naturally, we cannot all attend journalism school. However, as hyperactive as individuals are on social media they practice reporting which is known as citizen journalism. As such, even the non-journalist possesses some authority and can thus influence public discourse. Individuals may not have a command of media ethics, but the charge is to do the right thing as one’s God-given conscience demands.

Especially that we cannot hope to apologise to those we would offend, it is better to avoid the damage in the first place. Social media are problematic and complex in nature: they neither provide recourse nor do the offended have the privilege of lodging a complaint with a disciplinary body. If Kalaba was to get down to the roots of the matter, these are the hurdles he would encounter.

For this reason, what goes on social media must begin with the media-user himself. Social media may not, as in the case of newspapers, have an editor, but man can and should be his own editor. With the phone before us, and the head bent over, it is high time we quit sending, liking, and sharing posts because of emotions. Let us reason and do what we do online with careful judgement.

It should be the wish of every Zambian that the Kalaba-type-of-hoax never repeats itself. We must stop over and treat whatever news we receive with a pinch of salt. If we can follow the dictates of our conscience as humans, we can give social media the integrity it needs. The clarion call is to seek to do the right thing at all times. 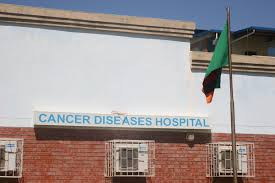 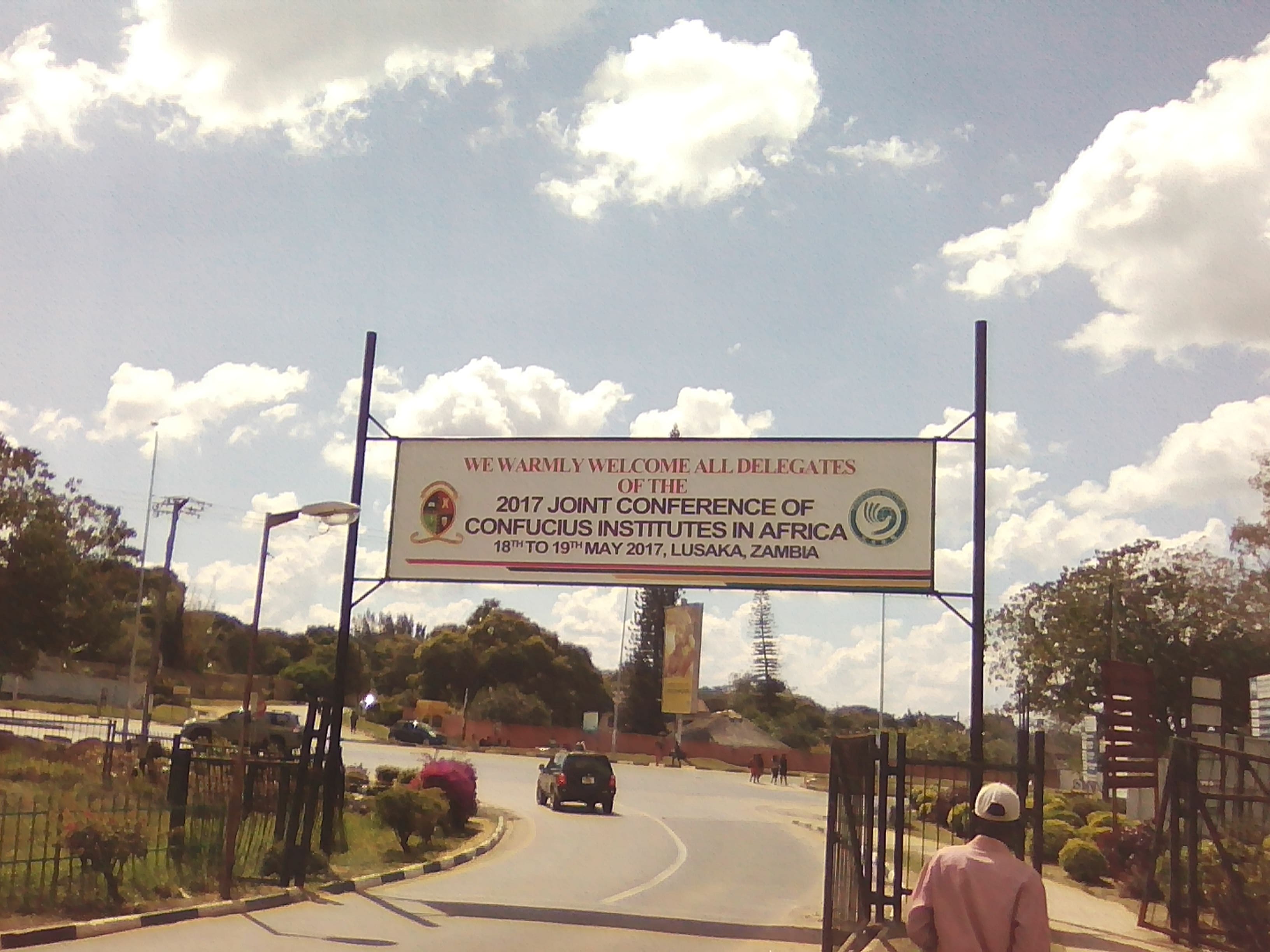