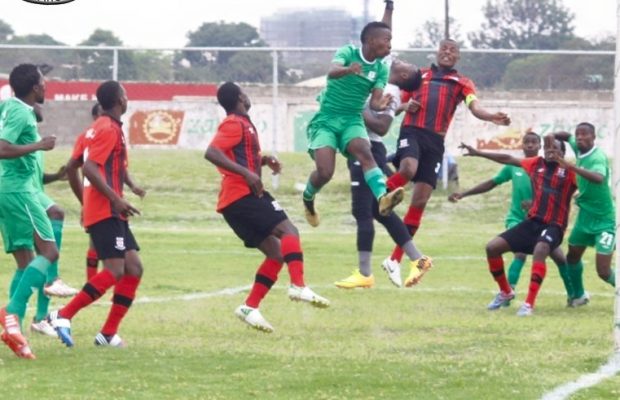 Katongo has been appointed as warrant officer in charge of sporting activities at the Sport Directorate Army Headquarters.

She said seargent Dears Kakunta has been appointed as Club’s video analyss Coach, replacing Staff Seargent Vincent Mutale who has gone back to Kabwe as Head Coach for Chadwin sentries of third battalion.

Chimpusa said the changes were normal, following the end of the season and are aimed at enhancing the performance of both the senior and nursery teams under the sponsorship of the army.