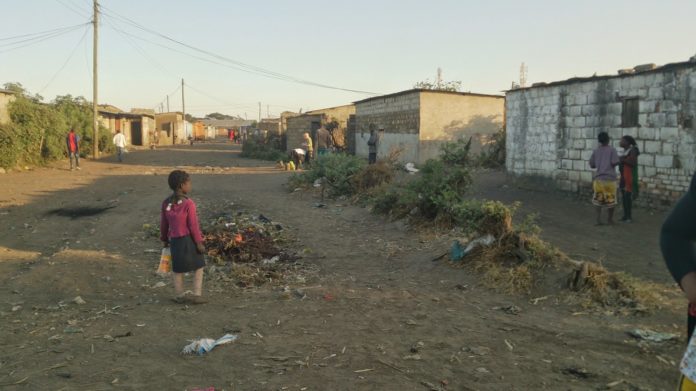 Chibolya Ward councilor in Lusaka Andrew Mwewa has bemoaned the unavailability of land to construct social amenities in his area.

Mr. Mwewa said the lack of lack for social amenities has caused a delay to develop the area.

He said funds for the construction of a clinic for the residents of Chibolya were released a long time ago.

The funds were from the Constituency Development Funds (CDF).

The Patriotic Front (PF) civic leader, who is also Chibolya Ward Development Committee chairperson, stated that his committee has engaged the local people to discuss the way forward in securing a piece of land where a clinic will be built.

The residents of Chibolya are forced to go to Kanyama clinic to seek medical care because of the lack of a health post in the area,

Meanwhile, a Chibolya resident, Grace Hamukuli, has appealed to government to consider building more schools in the area to help increase literacy levels among the people in the area.

Ms. Hamukuli said there is only one primary school which caters for grades one to nine, while pupils in senior secondary schools are forced to go to Kanyama and other surrounding schools.

ZAMBEEF is reported to have booked a profit of K23 million after taxes in the first half of the 2018 financial year. The reported profit...