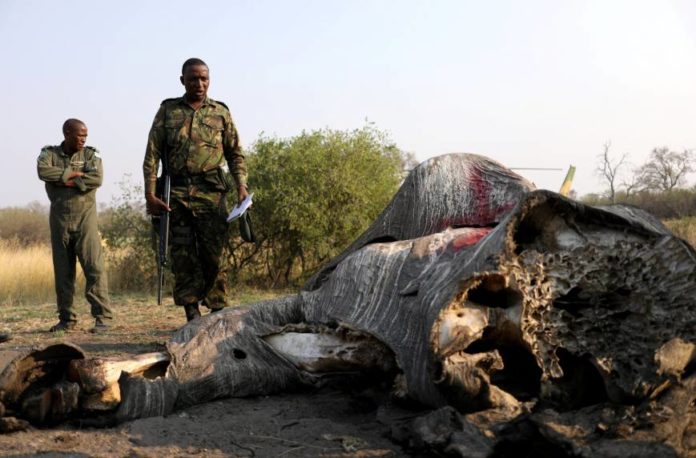 Speaking in passing a three –year prison sentence with hard labour to Joel Mwiimba 44, for unlawful possession of government trophy, Magistrate Malata said wildlife offenders would be dealt with seriously in the region.

The suspect was convicted and sentenced for being in illegal possession of 26 pieces of buffalo meat weighing 37 kilograms, contrary to sections 97(1)(2) and 136 of the Zambia Wildlife Act No. 14 of 2015.

In another case, the court also sentenced two men of Nkeyema district in Western province to five years’ imprisonment with hard labour for illegal possession of a total of 98 kilogrammes of bushmeat, among other charges.