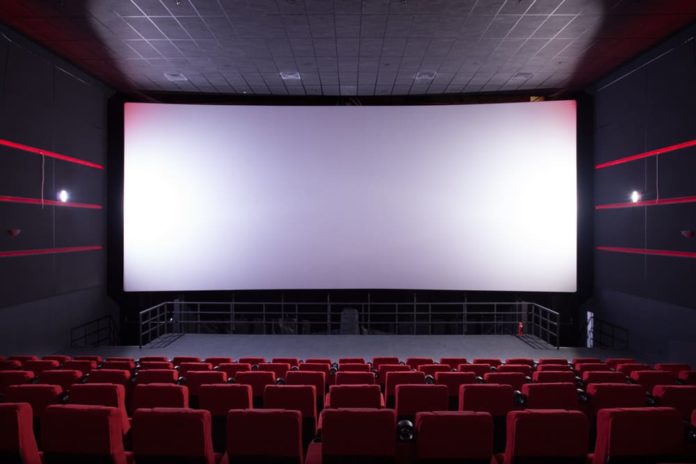 Speaking in an interview with Lusaka Star, the Kabovelo Media House Chief Executive Officer said he took long to finally start shooting the series because at the time the concept was released in 2014, he was not ready to pull the project as he did not have enough equipment.

“I talked about founding a film company …, I had just graduated from university and I didn’t have equipment to get started with filming. I needed to learn,” he narrated.

He expressed willingness to work with other filmmakers and learn from them.

Kabovelo was alive to the many challenges the country’s film industry is faced with.

“People are not supportive because they look down on filmmakers in Zambia despite the fact that they are able to compete at an international level,” he said.

Regardless, the filmmaker was happy that since its premier on 1Zed, BOGADE has “been received with both hands by viewers”.

The comedy series, which had its concept released in 2014, finally made it to the screen on the 8th of May, 2018 with a celebrity cast of some of Zambia’s top artistes such as rapper Robert Chungu, who is commonly known as Bobby East, and reggae artiste Nasty D and upcoming musician Jedi.

Kabovelo and his media house are renowned for having produced Zambezi Magic’s reality show “My Kitchen Party Zambia”.

The office of the provincial Minister in the Southern Province of Zambia has commended the Children’s Environmental Health Foundation (CEHF) on their continued efforts...