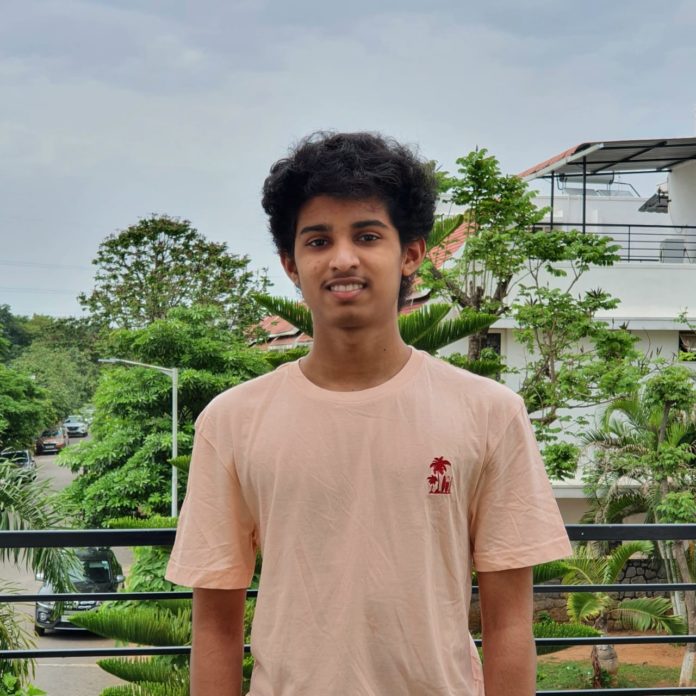 As the corona virus pandemic swept across the world, normal means of carrying out life came to a stand still. While those in formal employment, may have had the rare opportunity to work from home, those in non-formal employment were forced to make the difficult choice between preserving their health and making a living for themselves and their families.

This situation runs true for most families and communities across the world, and particularly true within our own Zambian communities. In Kitwe, the situation for marketeers, street vendors and the vulnerable has not been easy.

This particular group of people has had a hard time, as their income has become significantly reduced due to the fact that most people are at home, and as such are spending much less. Rithwik Harapanahilli is a young and ambitious Indian-Zambian, and has shown his great love for the people of his home city, Kitwe.

Having grown up and lived in Zambia, Rithwik is very much aware of the challenges that Zambians face, and despite being a student taking a gap year, he decided to take use his free year to start two non-profits to help the residents of his home town.

Rithwik’s organisations focus on education and food security, and amidst the global pandemic he created them to fill in a gap he noticed.

He explained that the first organisation is called Put Food on Their Tables. It helps to distribute food to low income households and those who have suffered a lot during this pandemic.

I started it in April and began with giving food to people on the road. However, I later realized that this was only a small section of people who really needed help. With some help from other local residents, I was able to target places where poverty was really visible, such as the larger food markets and so on,

Rithwik said that the onset of the pandemic really inspired him to create Put Food On Their Tables, as he wanted to help people survive with at least the most basic of needs.

I could see many businesses close down, and the people who had no money were even worse off. I wanted to help them survive,

Even in carrying out his work, Rithwik was aware of the challenges sustaining his efforts.

“For now, I’m ensuring that I provide recipients with raw food, rather than cooked, that way it can last longer for them without the fear of getting spoiled. As well as that, my team and I are always in Protective Personal Equipment, to make sure that the safety of those we are helping is taken care of, as well as our own,” he noted.

For now, Rithwik is working on the short term goal, of ensuring that food security is made possible for all those in need, however, if the pandemic eases, he will begin to target orphanages and as well as his existing projects within the markets and so on.

As time goes on, Rithwik wants to work on another non-profit organisation, called ValuED. His vision is to help people escape the cycle of poverty through education. Despite this project still in its fledgling stage, he has managed to help sponsor five students in their journey to get a degree in Electrical Engineering.

Rithwik, though young, is proof that anyone can make an impact, no matter how small, on their community. It could be taken as a challenge to other youths, to venture out and see what sections of their communities could use their touch, in making this world a better place for all to live in.

Residents of Chipeni village in Mambwe district yesterday staged a protest at Mambwe Town Council after they found an unknown person erecting beacons to...