Video Assistant Refereeing (VAR) like Goal Line Technology (GLT) is one of the latest additions to the popular sporting discipline known as Football (or Soccer in the USA).

As explained by FIFA President Gianni Infantino through a quote from The Telegraph, VAR is supposed to “Clean football”, to be the third eye of the referee, especially in those moments when the official does not see the incident.

VAR is cleaning football, making it more transparent and honest, helping referees to make decisions. 95 percent of decisions were already correct. Thanks to VAR we increased it to 99.32 percent, the latest figures.

Offside goals are finished in football, at least with VAR. You will never see an offside goal scored because with VAR you either are, or you are not, offside. How many times have you [the press] been writing about this – is the offside or not? Now you will have other arguments because offside is finished.

But much as these positives have been recorded, it has raised a lot of dust and talk among football fans, officials, players and coaches alike.

Others feel that overuse of this technology has taken the fun, anticipation and intensity from the game.

“It’s going to stop a lot of the fun in the game. You score and you celebrate but then you are waiting for it to be allowed – and when it’s not it feels like an anti-climax,” said England and Bournemouth striker Callum Wilson after his goal for England was disallowed during a Nations League play-off match against Switzerland.

Simple incidents that would not affect the game before VAR came in have now come in to decide what would have supposedly been a very tricky game in a “contact sport”.

Other than that, the use of VAR has somewhat bloated the game with so many incidences making it somehow uninteresting to watch, a game of too many rules: The curious case of this year’s Women’s World Cup makes a fine case for a study.

In the last 16-stage matches, a number of VAR moments had been recorded in almost every match, with the England vs Cameroon game being the most talked about. From the very start of the tournament the technology had been widely used even in moments that only required a referee’s concentration. In other moments, to justify soft penalties that should have not been awarded in the first place.

Furthermore, a close look at VAR has shown that if the officials are not competent enough to handle the game, every incident will require technology. In the game between Cameroon and England, Chinese referee, Qin Liang visibly failed to handle the game and the players too, forcing a reliance on VAR for some decisions of the game. The second goal for England was disallowed on first call but later accepted through consultation. And in more controversy, Cameroon had a goal disallowed through the video refereeing even when it was marginally in the same line as the one scored by the English.

VAR is seen as just an addition to the game, but it has proven to be more than just it, if anything, it has made more news than the result of the matches.

Nigeria women’s team coach Thomas Dennerby remarked after his side lost against Germany saying there is more work to be done on it (VAR) if it is to be accepted in the game.

Even those on the winning side seem rather skeptical about it, indeed there is more work to be done on the technology being idealised by FIFA.

More use it of it is seemingly affecting the game rather than providing the supposed assistance it should render.

Also, looking at the views expressed by coaches and players it is clear that FIFA has to revisit the system to clear the grey areas so that it is fully appreciated. And this should be done in the soonest possible time in order to prevent controversies that could be talked about for years to come.

Officials also have to be competent enough to decide moments without always running to VAR every now and then, it shows lack of competence from the fans point of view on the officials’ capacity to handle the match.

Also, VAR has made fans constantly agitated over every decision such that they are not agreeing with referees.

Hence FIFA has to tread carefully and avoid taking the intensity and fun out of a sporting discipline that is both built on contact, speed and excitement. 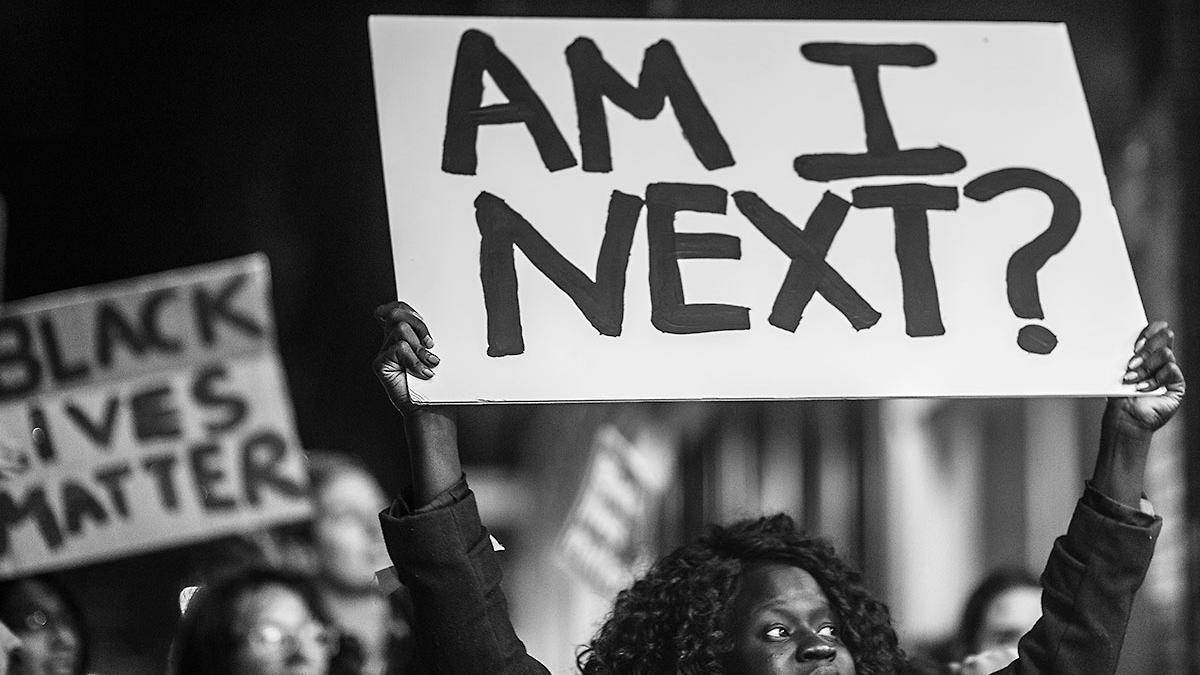 Previous article « Sexual Abuse-Am I next!?

Next article BUSINESSMAN FINDLAY TO FILE LAWS SUIT AGAINST KAMBWILI »
-->