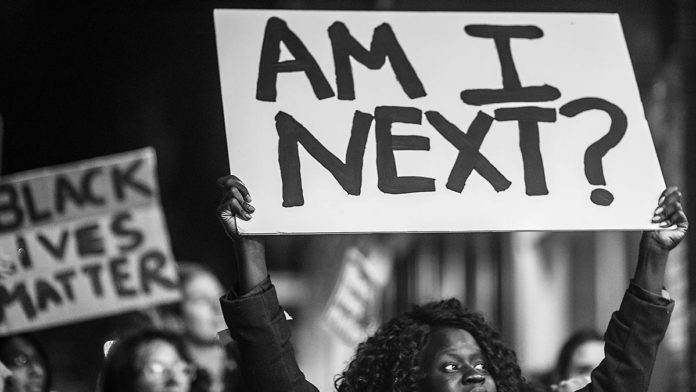 Sexual assault and rape among female students has become prevalent in higher learning institutions. The cases of sexual assault keep on escalating and it’s not that this issue just came into existence, it has been there for ages but the problem is that victims of sexual assault mostly do not come out because normally the culprit is someone they trust or trusted by society.

In 2018, Zambia recorded a total of 124 rape cases, where 23 cases were attempted rape cases, while on other sexual offences, the country recorded 37 cases of indecent assault of which two were against male adults and 12 cases were of incest, as reported by Zambia police Service.

What is sexual assault, one may ask?

Well, it is defined as any sexual contact without the expressed consent of the victim. This includes any sexual touching without consent or sexual intercourse with someone too intoxicated to resist.

In the past week several women took to social media (Zed Twitter) to rise up against the incredible violence against women. This came after a string of horrific murders, the last of which being a terrible rape and murder of University of Cape Town student, Uyinene Mrwetyana who was raped and beaten to death inside a post office next to a police station.

Then, a brave woman in Zambia, who goes by the name Bald Medusa brought this to the public attention by creating a Twitter thread advocating for women who have been sexually assaulted to come out open and mention the alleged perpetrators which allowed for people to post names of their suspected culprits anonymously.

Surprisingly, a majority of women who came out were once or are University of Zambia (UNZA) students and most of the men named proved to be people who were known and trusted by the victims. Which leads to the question are UNZA female students safe from male lectures, tutors and their fellow male students?

The fact that many female students who came out in the open are female UNZA students shows that little or nothing has been done about the security and safety of female students at the highest learning institution in Zambia.

Apart from that, this shows how males at the institution, starting with those that are supposed to condemn such inhumane behaviour, have no respect and compassion for female students who have for a long time suffered silently at the hands of people they trust and ought to protect them.

It is sad that men at the institution think that every time a female student wears a short skirt, a dress, or any kind of revealing clothing, sex is all that ringers in their mind

Some ladies at UNZA are not saints and are quick to shout ‘kafwale’, thus victims do not feel safe to tell someone about the experience because they think they will be judged by society and their peers.

Government, management, schools, parents, family, society in general should educate men on how to make difficult choices, including whether or not to rape someone, this is in the idea that people copy the behaviours of those around them. Men should make a difference by simply refusing to participate in actions or conversations that are demeaning to women.

Funding women enterpreneurs will reduce unemployment levels in the country GOVERNMENT says it will continue supporting women’s organisations in its bid to improve entrepreneurship...