The Zambia Roll Ball Federation (ZRBF) has officially been launched at the University of Zambia (UNZA) in Lusaka to promote roll ball and roller skating which will serve as a platform to transform the lives of the young generation.

Speaking during the opening remarks at the launch in the UNZA sports hall, ZRBF President Brian Mphande disclosed that the federation was launched in line with its mission to promote the sport through the provision of skills and infrastructure.

Mr Mphande noted that the sport would serve as a chance to change the lives of many youths and children in the country by providing them with skills such as roller skating.

We wish to make an impact mostly on the lives of the youths especially those that are skating. Too many people think of skating as a fun activity but we are trying to create an opportunity for youths to earn a living as there is more to skating than meets the eye,

He urged the youths that have already engaged themselves with the sport to aim at making a difference in the country and have an impact in the world of sport.

However, Mr Musote appealed to all the would-be sponsors to come on board and support the sport as self-sponsorship might retard the growth of the sport in the country.

And Mandevu Roll Ballplayer, James Zulu revealed in an interview with the Lusaka Star that the sport is indeed a good activity which promotes physical exercise.

Mr Zulu stressed that the sport when recognized worldwide, would promote the diversion of sports to play other than the common activities like football.

Roll ball is a sport where skating is combined with skills from basketball and handball with a basketball.

The launch of the federation saw the first-ever Roll Ball tournament with participants from Chawama, Mandevu, Chainda as well as UNZA. 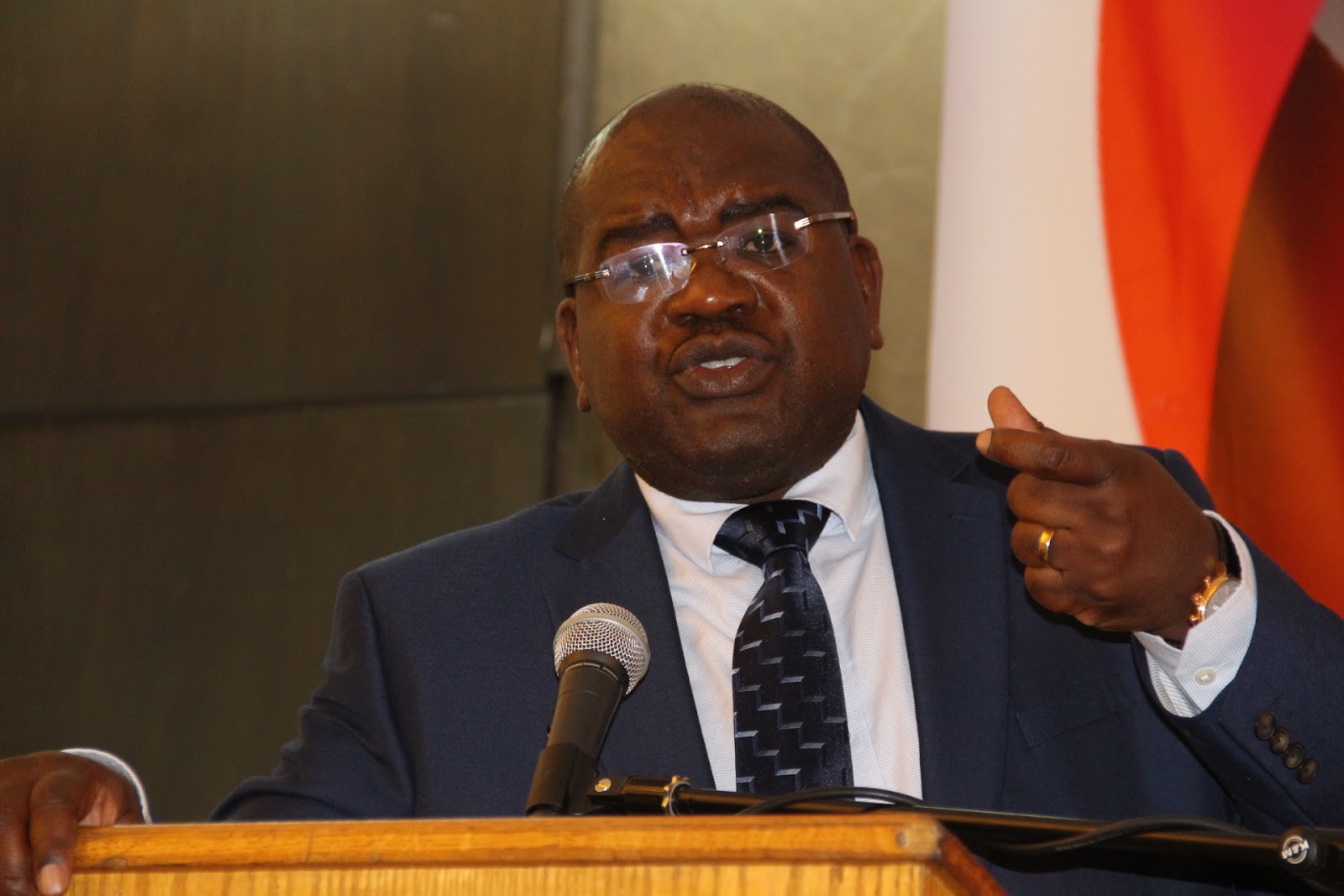 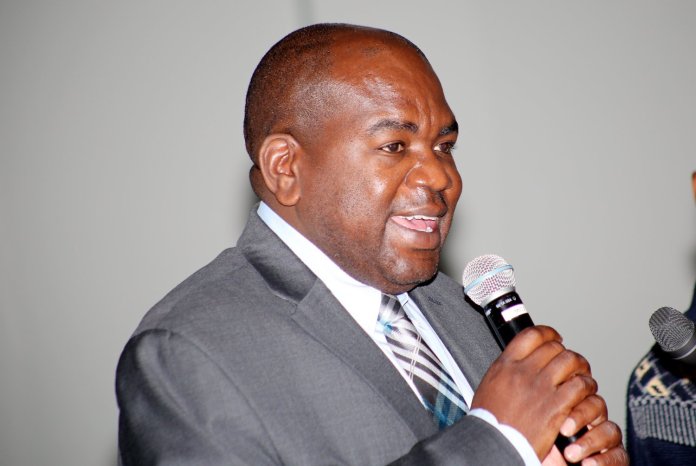