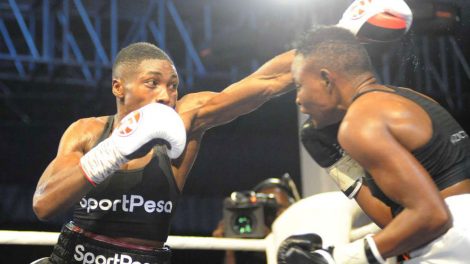 Mwamba says the fight with Banda will help the boxer prepare for the WIBA title fight and that he is optimistic she will perform well.

He said dates for the fight against US-based Basques which is to be held in Lusaka will be announced soon.

Meanwhile, Mbewe said her aim is to beat the records set by her predecessors Esther and Catherine Phiri.

“Government and other players in development must carry out self-introspection to establish and urgently address the cause of youth unproductivity, marginalization and despondency,” JCTR...