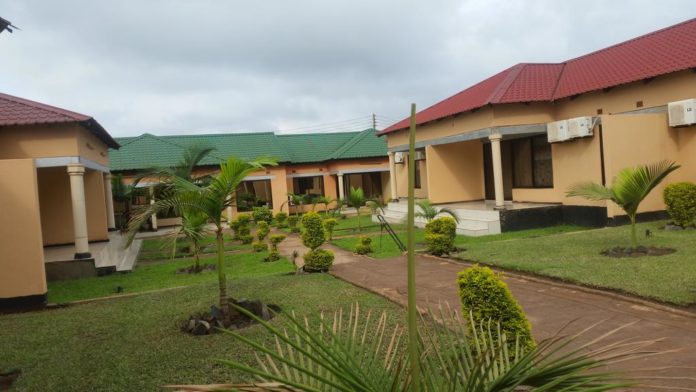 Government is hopeful that the project proposal by Seth James Group to invest in the Kasaba Bay in Northern Province will be translated into actuality.

Nigerian group of companies Chairperson, Seth Mayowa said, the project is designed to be located on approximately 500 hectares of land and was born out of the growing need to develop the tourism industry in the Northern Province of the country.

Mr. Mayowa said the opportunity will be harnessed to bring recreational tourist sites to the Nsumbu District in the locality.

He added that the project will be developed in two phases which would encompass a 3 Star and Budget Hotel that will be built first along side an amusement park.

The Nigerian businessman stated that the Resort would consist of a top-notch 5 star hotel, an African style/themed 3 star hotel and budget lodging that reflects the architecture of the tropics.

He said it is anticipated that once complete, the KBR will create the equivalent of more than 500 full-time jobs.

During construction, it will create approximately 1,500 direct and indirect jobs.

And Minister of Tourism and Arts Charles Banda said, the ministry treats the proposal earnestly because the firm has shown its commitment by opening up an office in Lusaka.

Mr. Banda has urged all aspiring investors both internally and externally to live up to their promises, as the Zambian people will welcome any positive investment that would bring the much needed employment.

Zambia Association of Musicians (ZAM) President Njoya Tembo has confirmed 4th March, 2017 as a prayer session day for all the entertainers in Zambia. Mr Tembo...