The Media Institute of Southern Africa (MISA) Zambia has announced its first ever Media Awards Policy.

MISA Zambia Chairperson Helen Mwale said the policy has been developed to improve competitiveness, quality and value of the awards.

In a speech read for her by MISA Zambia Board Treasurer Jetty Lungu, Ms Mwale said due to this policy the organisation has also made changes to the number of awards and the calendar for the award ceremony which has been moved from April to September every year.

She however explained that other organisations are at liberty to sponsor any other awards as shall be prescribed provided that such will meet the conditions stipulated in the new media awards policy.

She further said the changes have been necessitated by some important United Nations Calendar events such as International Democracy Day on 15th September and The Access to Information Day on 28th September both of which resonate well with the objectives and principles of MISA Zambia. 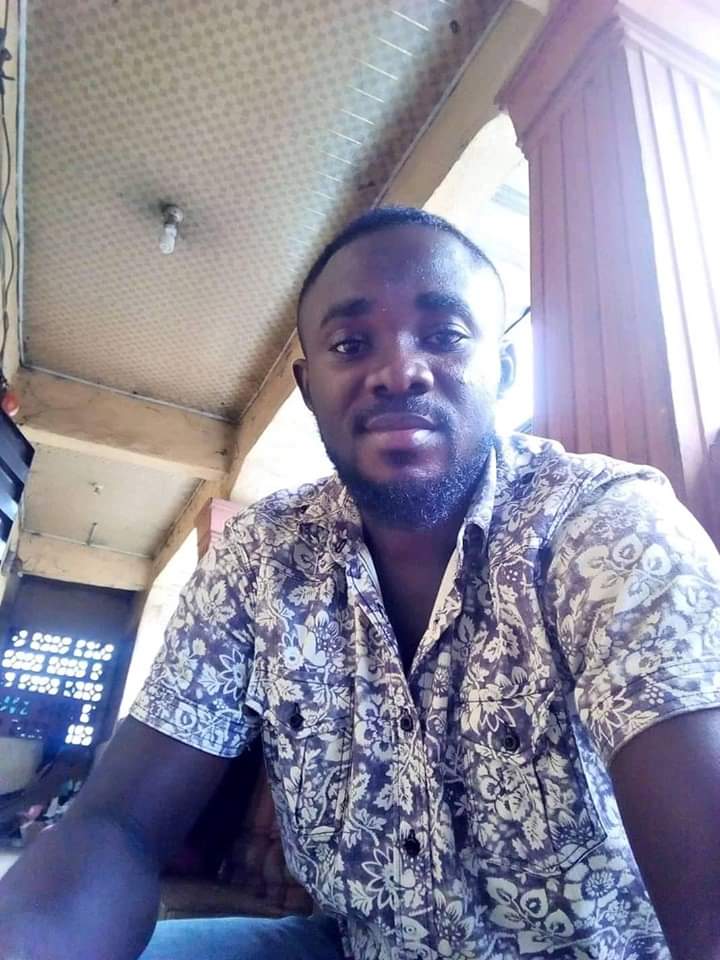