Martin with his wife performing during an Audi Advertising show

Whoever said music is a ‘global language’ might have got it right. A musical piece composed in one remote village could be fully appreciated internationally, regardless of its native instrumentation.

But what they might have not known better is that the benefits of one’s musical talent could be diverse, including providing unlikely opportunities for someone to raise money and pay university fees in a foreign country as it is the case for Martin Mabo, a Zambian student studying at Guangxi University in China.

Martin said he travelled to China to study Chinese language at Southwest Forestry University on a one year scholarship through Confucius Institute at the University of Zambia.

However, after the scholarship ended he did not pack his bags to come back home but decided otherwise.

“I chose to stay and continue to pay my own fees,” said Martin, “from there, I went to Chongqing University of Communication and now I am at Guangxi University of Science and Technology pursuing my BA in International Trade, Customs and Transportation.”

He mentioned that since China has a law that does not allow students to work, getting a part time job was out of question, adding that it was not going to be easy at all to pay huge amounts of tuition fees for his university degree.

But Martin counts it all to his creator for the musical talent saying God has been gracious to him and uses his talent as a means of survival and livelihood.

From only playing a bass guitar while growing up in Samfya, Martin has evolved into a multi-talented musician.

He recalled: “Back in Zambia I only played guitar but now I play piano, guitars from bass to lead guitars and the drums.”

He has since formed a band called “The Foreigner”, taught his wife to play the bass guitar and collaborates with Chinese bands to put up shows for cash, by performing live shows for bigger companies that are advertising their products and services.

“I perform musical concerts for companies and usually get invited for special occasions to sing and play live music as well as appear at promotion events for five-star hotels and car companies,” Martin said.

And the band has had some bigger business to their credit that Martin remembers vividly.

“I have had a couple of nice shows, but I think the best one was when I advertised Audi cars and Yamaha Monster Bikes.”

To get business for his band, Martin said his team has been effectively using a social media platform “WeChat” that has a user base of about 900 million people, to advertise The Foreigner.

He added that music has brought him into close contact with diverse Chinese culture.

He said this experience has changed his perception and made him understand music as a global language  and that if one is talented they can fit in any place no matter the language barrier.

“Sometimes I play together with Chinese bands, it’s so amazing to see how we blend together though we come from different places,” stated Martin.

Martin, whose father was a teacher in Samfya and his brother a music academician in India, shares the family passion and volunteers to teach English as a second language in kindergarten and colleges.

“When I just started teaching I faced a lot of challenges because some Chinese kids and adults had never seen a black person before…sometimes kids would cry upon seeing me and I would freak out, other times adults would keep staring at me nonstop.”

He said he felt annoyed and strange at the beginning but later understood and it turned out to be very fascinating because the kids just wanted to know who I am and why I am darker than them.

Beyond helping him to integrate into the Chinese culture and pay his university fees, music brought to Martin the love of his life, Zsanett Sandor.

He said she has been very supportive in his career as a musician, saw his potential and thereby encouraged him to pursue music career.

Martin also encourages other young people to put their passion and talent to full use.

“Succeeding in life is not easy anywhere in the world,” he says, but quickly notes that “it’s the determination you have and hard work you put in …that will make your dream a reality.”

He explained that China is a good place where dreamers, not lazy people, even a Zambian like him, are assured to get university education with or without a scholarship.

But he shared some advice, “discipline, fear of God, hard work and determination will see you through.” 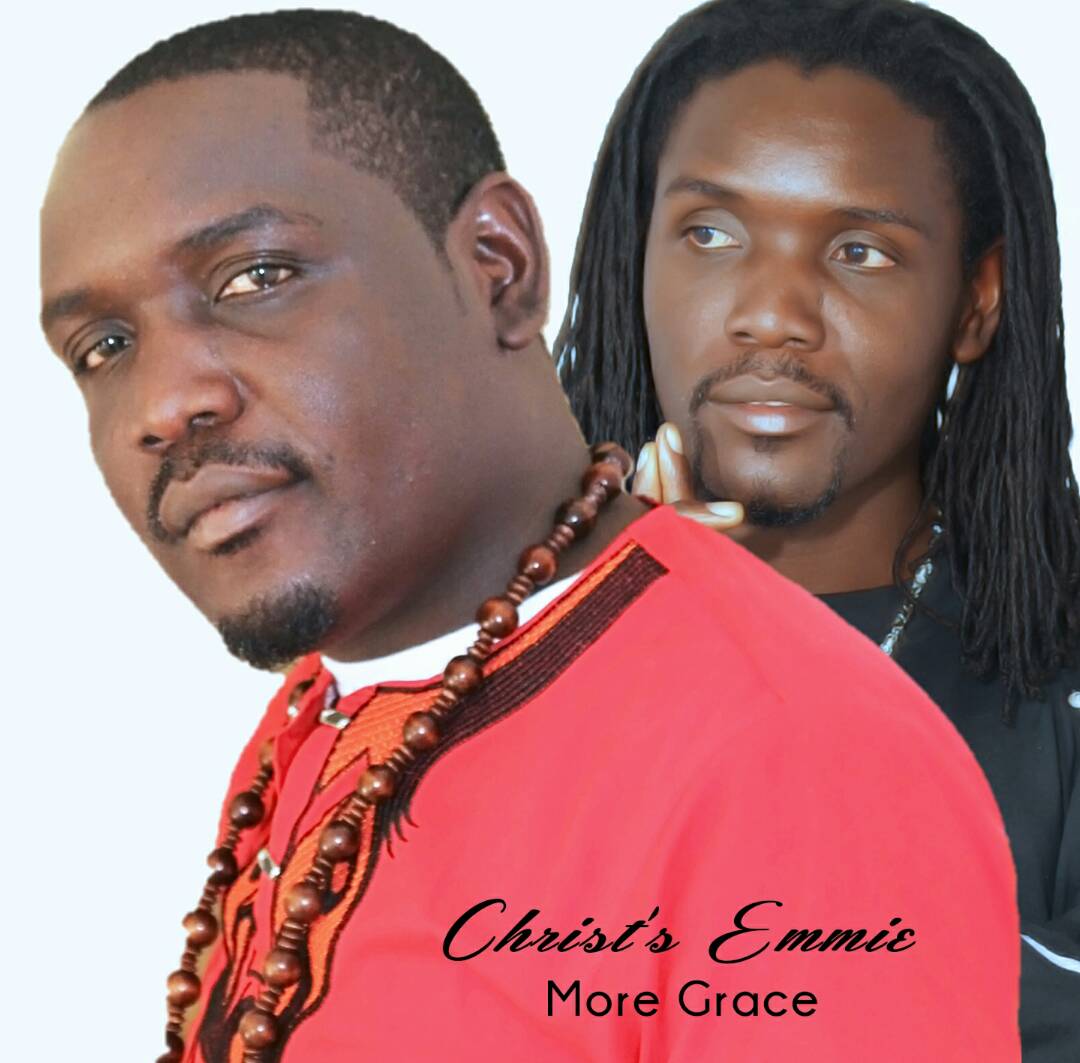 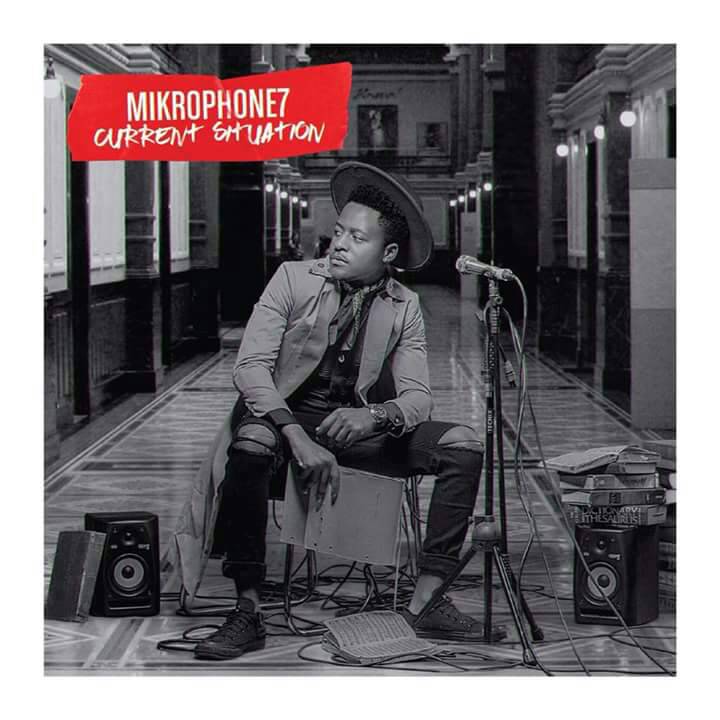