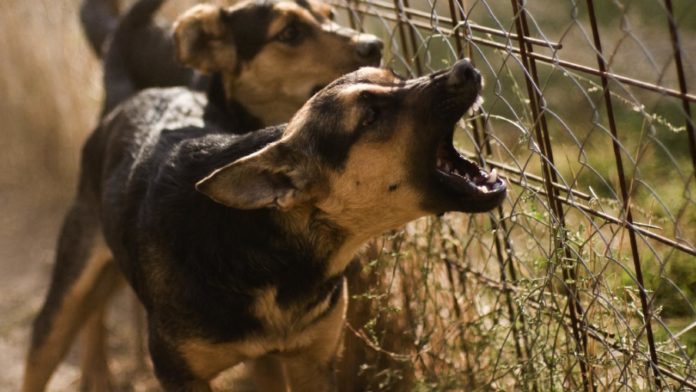 Police have received a report of Sudden Death in which a  male juvenile Gift Phiri aged eight (08) years has died after he was bitten by three dogs.

The incident occurred today around 12:50 in the afternoon in Ndeke Meanwood.

It was reported that the owner of the dogs identified as Womba Samakayi opened the gate so that he could drive in, and in the process, the dogs came out and attacked the victim who was walking on the road.

An inquiry has been opened. The body of the victim is in Levy Mwanawasa Hospital mortuary.

University of Zambia (UNZA) in conjunction with the Ministry of Health has inducted 395 graduates into different health professions. Speaking during the Induction Ceremony...