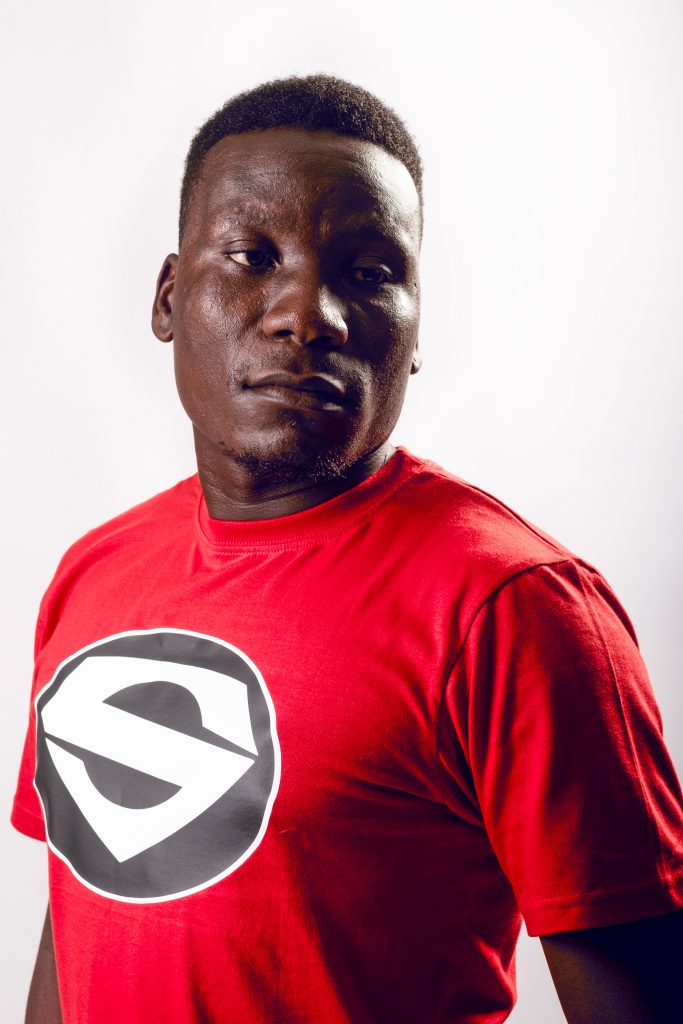 The Uzamuziba Yesu hitmaker claims that in as much as artists make good music, fans ought to show appreciation through streaming and buying their projects.

People must learn to live stream and buy music because it motivates us to do more, unlike sharing free links everytime,

Despite releasing Teaspoon and Simple which features Macky 2 early this year, the skilled fast tougue twister said he has no plans of releasing an album any time soon.

He admits that although he has few events organized by himself, he has performed on several as a supporting artist and will have his own this year.

Super Rhymer is yet to reveal dates for this year’s music tour which he dabs as the ‘Super Ryhmer experience’.

Since his appearance on the music scene, he has blessed his fans with ‘Take Over’ and an extended play (EP) titled ‘Power’ in 2017 and 2018 respectively, and intends to produce a couple of songs accompanied by music videos.

Chef 187’s hit album Bon appetit has been named as the most-streamed album in Zambia. According to Chart data Zambia, the album has been streamed over 1...