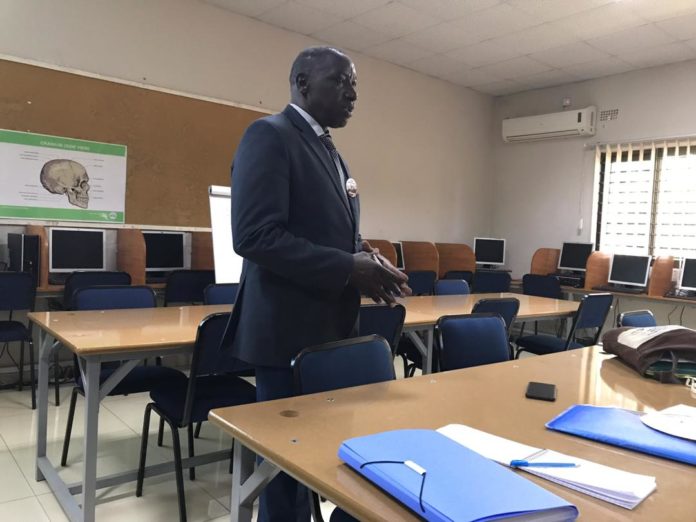 The Children’s Environmental Health Foundation (CEHF) says the elimination of lead in paint was key to the prevention of lead poisoning as well as improvement and promotion of health in children.

In an interview with the Lusaka Star, CEHF Chairperson Michael Musenga said that Lead in paint was a health issue and that children living at or below the poverty line were at greater risk.

He said lead poisoning in children could lower IQ and decreased the ability to pay attention in school.

Even though there is wide recognition of this problem and many countries have taken action in exposure to lead, particularly in childhood and it remains a key concern to health care providers and public health officials worldwide.

Mr Musenga noted that lead had no essential role in the human body stating that of the global burden in terms of diseases, lead was accounted for 0.6 percent of the diseases.

The CEHF Chairperson said lead poisoning was preventable and that it needed concerted effort from various institutions across the world.

He however mentioned that with the support from the government of Zambia, the organization was now in position to now work on drafting a statutory legal limit of lead in paint to 90 parts per million (90 ppm) as per Lead paint Alliance Standards.

From the 20Th to the 26Th of October 2019 the International Lead Poisoning Prevention Week of Action will take place, with a particular focus on eliminating lead paint.

The World Health Organization also lists it as one of the top ten diseases whose health burden among children is due to modifiable environmental factors.

Additionally, the Institute for Health Metrics and Evaluation had estimated that, based on 2016 data, lead exposure accounted for 540 000 deaths and 13.9 million years lost to disability and death due to long-term effects on health, with the highest burden in developing regions of particular concern is the role of lead exposure in the development of intellectual disability in children.

The Zambia National Students Union (ZANASU) has called on government to setup a commission of inquiry to carefully look into the privatization process that...